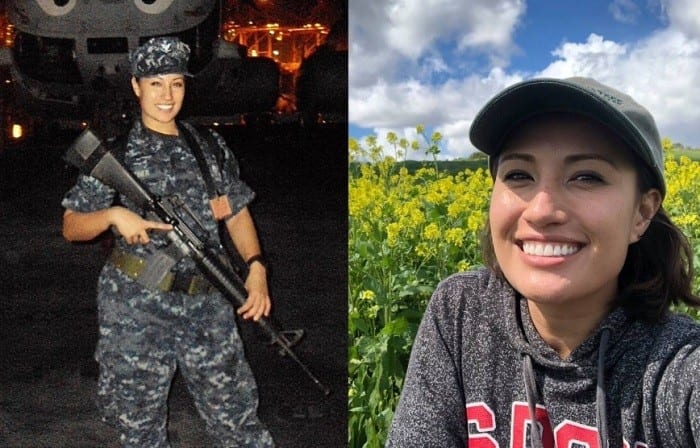 Anna Conkey, 31. | Facebook A former part-time NBC 7 producer, mother of two and Navy veteran threatened to blow up a San Diego church while armed with a handgun and holding a 10-month-old baby during an Easter Sunday service before she was tackled by congregants. San Diego police, told KGTV that the incident happened just after 12 p.m. at 4350 Mt. Everest Blvd. at Tsidkenu Church, a non-denominational church on the property of Mt. Everest Academy. Police said that the woman, identified as Anna Conkey, 31, walked into the church with the handgun and her 10-month-old baby, then made the threat to blow up the church while on the stage. “The female walked up on stage and made threats that she was going to blow up the church while waving the handgun,” officials said. “She was saying craziness […]