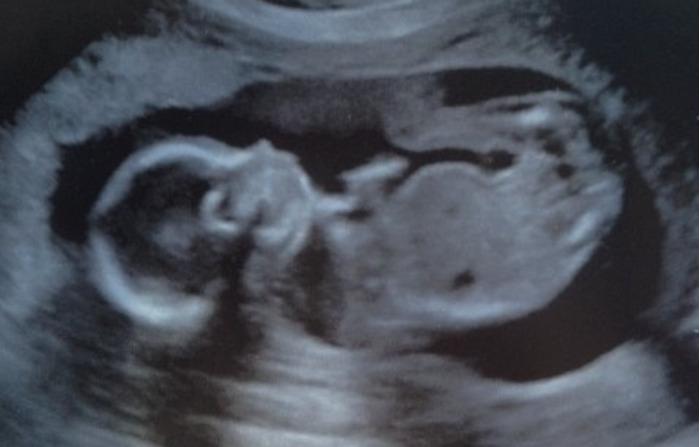 A Mississippi bill to protect unborn babies once they have a detectable heartbeat moved forward Tuesday in the state Senate.

State Sens. Angela Hill, R-Picayune, and Chris Caughman, R-Mendenhall, are the sponsors in the Senate. A House version of the bill, state House Bill 529, is sponsored by state Rep. Robert Foster.

“I thank Senators Hill and Caughman for introducing legislation to stop the barbaric practice of ending life in the womb even though a heartbeat is plainly detected,” Reeves said. “I am committed to making Mississippi the safest place in America for an unborn child.”

Pro-life lawmakers have introduced a number of heartbeat bills this winter, hoping for a victory with the new conservative U.S. Supreme Court. Bills are being considered in Kentucky, South Carolina and Tennessee. Ohio Gov. Mike DeWine said he would support a heartbeat bill in his state as well.

The goal of the legislation is to prevent the deaths of thousands of unborn babies every year. However, even some pro-life advocates admit that the success of the legislation is uncertain. North Dakota and Arkansas passed heartbeat bills several years ago, but federal courts struck down both laws.

There is more hope that the new conservative-majority U.S. Supreme Court may consider an abortion ban, but it is difficult to say if it would for certain. Some legal scholars have speculated that the high court would be more likely to consider cases that gradually chip away at Roe v. Wade rather than reverse it completely.