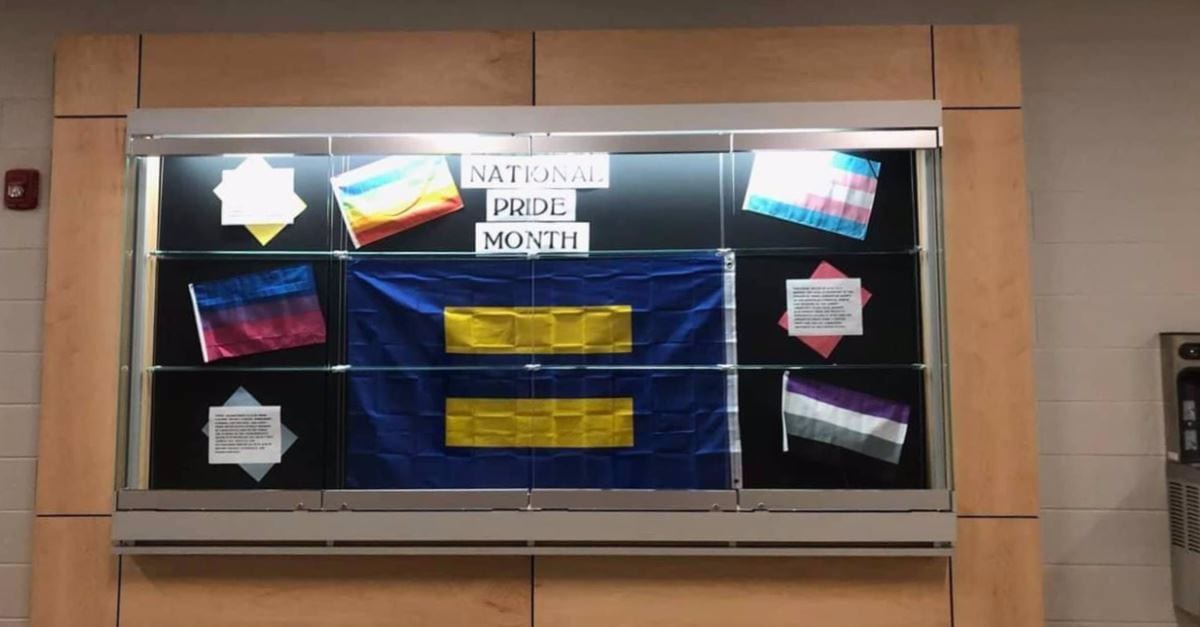 “We try to make a safe, inclusive environment – regardless of their sexual orientation – for all youth. That’s why we’re here today,” Cruz said , according to the East Bay Times.

The Antioch School Board had voted 3-2 on May 29 to officially recognize LGBT Pride Month. Antioch Middle School was the only school to raise the flag, according to […]