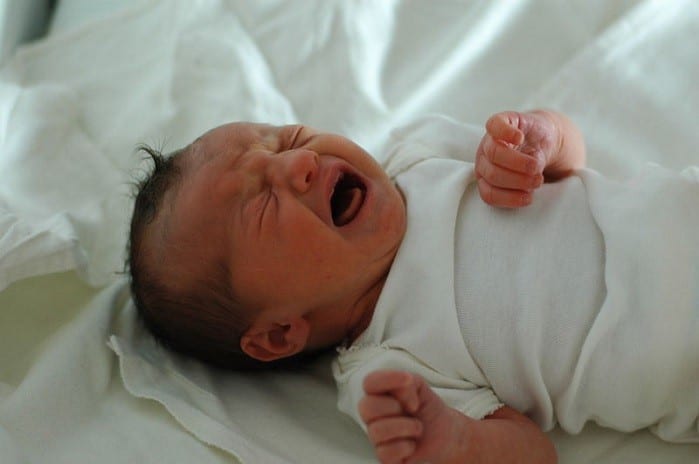 “Babies feel pain like adults and they feel it more intensely.” – David A. Prentice, Ph.D

On May 12, 2015, David A. Prentice, Ph.D., Vice President and Research Director of the Charlotte Lozier Institute, was invited to speak on the science of fetal pain on Point of View radio talk show.

On May 13, 2015 the United States House of Representatives passed the Pain-Capable Unborn Child Protection Act.

The full transcript is below: Ms. Penna Dexter: We want to talk about fetal pain […] because this bill is so much stronger. It actually bans abortions after twenty weeks, and that’s because – I don’t think there’s doubt now that a fetus can feel pain at 20 weeks? Dr. David Prentice:

The science is pretty conclusive at this point. And there are always going to be people, especially those in favor of abortion, who will say, “Oh that really doesn’t happen, and they’ll throw up a smokescreen. And what they usually do is they refer to an old study back in 2005 that was published actually by people who had associations with Planned Parenthood and other abortion providers.

But the real science – and there’s some new things in fact, that have come out in the last few months – but the science pretty conclusively demonstrates: Young babies still in the womb at 20 weeks after conception, and probably even earlier, do indeed feel pain, and in fact, may feel more intense pain than a newborn or an adult

And that is because [of] their development?

Exactly, they have a higher density of nerve receptors. As you said, your skin is not very thick at that point, but there is another aspect.

There are certain pathways that sort of tone down pain. If I hit my thumb with a hammer, I’m going to feel it because the pain sensation goes up to my brain, but there is also a return path to try and tone that down. That doesn’t even start to develop until about the time that you’re born, so you don’t get this dampening of the pain.

In fact, there was a study done, reported just a couple weeks ago, where they were looking at pain experience of newborns – just between one and six or seven days old and adults, and the headlines were, “Babies feel pain like adults and they feel it more intensely.”

← Prev: ‘God Led Us:’ Toddler Spent 3 Days Lost in Kentucky Woods Before Found Alive Next: “Brain Dead” Teenager Awakens From Coma After a Family Friend Prays for Her →