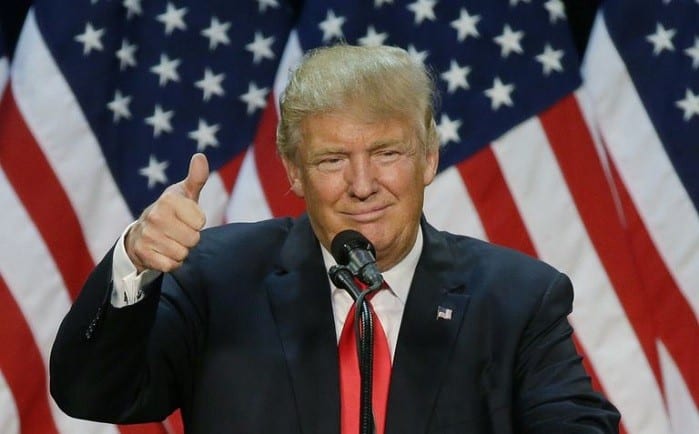 Massachusetts is the first state to set aside funding to compensate for the possible loss of federal contributions supporting women’s reproductive health clinics following a new rule under the Trump administration that prohibits federally funded family planning offices from sharing space with an abortion provider or merely suggesting having the procedure.

The law approves $8 million in funding to prepare for the potential loss of federal support under Title X, the Associated Press reported.

Republican Gov. Charlie Baker said the bill “ensures women’s health providers across Massachusetts will continue to have access to these critical funds.” Prior to reaching the governor’s desk, the measure received wide support from the Democrat-led state legislature.

Dr. Jennifer Childs-Roshak, president and CEO of Planned Parenthood League of Massachusetts, believes that a loss of federal funding could affect more than 75,000 women.

“The Trump/Pence administration is obsessed with Planned Parenthood, and not in a good way,” Childs-Roshak said. “They are obsessed with abortion.”

Pro-life advocates supported the new rule under the Trump administrating, with many arguing that the funds were a back channel to finance Planned Parenthood and other abortion clinics.

Massachusetts is part of a coalition of 20 other states that are challenging the rule and its changes to Title X.

LifeNews Note: Connor Moldo writes for Daily Caller. Content created by The Daily Caller News Foundation is available without charge to any eligible news publisher that can provide a large audience.

← Prev: Officials: Village not “Civilized” if Places of Worship Present Next: Abortion Activist Wendy Davis May Run for Congress Against Pro-Life Texas Congressman →