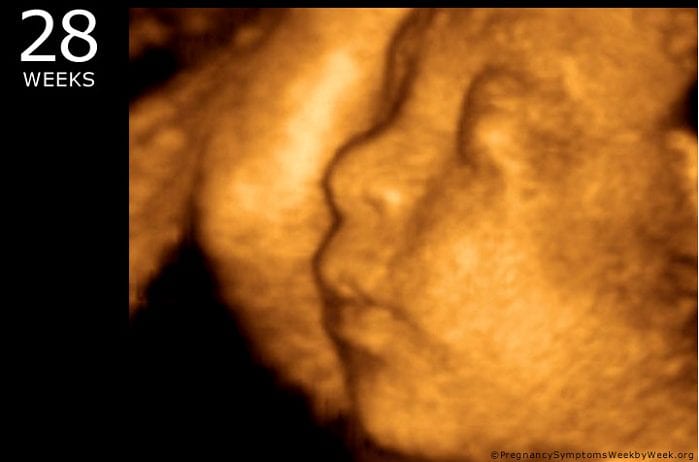 The Massachusetts city of Amherst approved a resolution supporting abortion on demand Monday as state lawmakers consider bills to expand the killing of unborn babies.

The Republican reports the Amherst Town Council voted 10-0 in favor of the “Roe Act” resolution. Three members were absent.

Amherst supports “access to safe and legal abortion in the Commonwealth of Massachusetts and across the United States,” the resolution states. It praises Roe v. Wade for “safeguard[ing] a woman’s ability to make her own personal medical decisions about when or whether to have children,” – though it leaves out the fact that a woman already is a mother when she has an abortion.

The Amherst Bulletin reports District 2 Councilor Patricia DeAngelis introduced the resolution, which is similar to measures passed in Northampton and Somerville earlier this summer.

Councilor Darcy DuMont said they hope it will send a message to lawmakers encouraging them to support abortion.

The resolution claims that abortion “is a vital component of overall health, and health care is recognized as a fundamental right.”

“An individual’s freedom to make reproductive decisions is vital to their safety, well-being, economic opportunity, and ability to participate equally in society,” it continues.

It also supports state and federal legislation to end restrictions on abortions, including a radical pro-abortion bill supported by U.S. Sen. Elizabeth Warren, of Massachusetts, that would force taxpayers to pay for abortions.

While some city leaders advocate for unborn babies’ abortion deaths, others support the rights of the unborn.

In June, the eastern Texas city of Waskom adopted a pro-life ordinance declaring their home a “sanctuary city for the unborn.” Earlier this month, another Texas city considered a similar pro-life measure, but the council voted against it after the ACLU threatened a costly lawsuit.

← Prev: Biology Textbooks and Scientists Agree: Human Life Begins at Conception Next: 800-900 Babies are Killed in Abortions Every Month in Ireland After It Legalized Abortion →