Margaret Sanger: “We Want to Exterminate the Negro Population.” Her Wish is Coming True

According to a study published in the American Journal of Public Health, black women have the highest abortion rate in the country at 27.1 per 1,000 women compared with 10 per 1,000 for white women.

When faced with this fact, abortion advocates will often deflect it by saying that more should be done to alleviate the high maternal mortality rate (MMR) among African American women. However, they often fail to acknowledge that the same ethnic group of women with the nation’s highest MMR is the same ethnic group of women who are receiving 30 percent of all the nation’s abortions. There is undoubtedly a physiological connection, but abortion advocates and the medical institutions that are in their pockets do not find it advantageous to highlight any negative side effects from abortion. There is the perception among African American women that the high MMR is due to racism in the type of health care they are given. They often feel like they are not heard or cared for as well as their white counterparts.

As an African American woman, I can attest to that experience and can also say that there are many factors involved in the high African American MMR, such as women dying from complications related to abortion as well as a variety of other factors. The solution to MMR is more care, not less. This is also true for women that are seeking an abortion — the answer is more care, not less. Interestingly enough, these same medical institutions in opposition to Louisiana’s abortion law are the same ones who are accused of discrimination in care.

Why is the abortion industry, along with the support of major medical institutions, content on giving these women subpar care?

Because abortion was meant for African Americans to begin with, so it’s natural that they would not care about the people they are trying to exterminate. Margaret Sanger, the founder of the nation’s leading abortion supplier, Planned Parenthood, once said: “We don’t want the word to go out that we want to exterminate the negro population.” Perhaps not coincidently, nearly 80 percent of Planned Parenthoods are located in black and Hispanic communities today.

In 2016, it was reported that African American women are 3.5 times more likely to have an abortion than white women. In Louisiana, the total number of abortions in 2018 was 8,097. Over half (4,958) were abortions of African American babies.

The Roe v. Wade decision was also laced with ideals for population control, citing many eugenic references. Ruth Bader Ginsburg said in a New York Times interview: “Frankly I had thought that at the time Roe was decided, there was concern about population growth and particularly growth in populations that we don’t want to have too many of.” In Elle magazine, Ginsburg also insinuates that poor people should have ready access to abortions because “[i]t makes no sense as a national policy to promote birth only among poor people.”

Abortion being used as a tool of eugenics is something we all know is true, “but we only whisper it,” said a co-counsel to Roe and advisor to Bill Clinton. The foot soldiers of the abortion advocacy wing are deceived into thinking that abortion is all about “women’s rights.” However, the elite and powerful understand that abortion is about controlling the population of “those we don’t want too many of.” Supreme Court Justice Clarence Thomas wrote a lengthy opinion citing the eugenic roots of abortion to dispose of minorities, the poor, and the disabled.

For the abortion industry to sue Louisiana for simply requiring that abortionists have hospital admitting privileges speaks volumes of their true feelings towards the women they profit from. Some in the abortion industry look at these women as people who shouldn’t be having babies anyway, so why care if they have complications and die in the process?

Women seeking abortions, regardless of color, are no less worthy of competent and quality care as patients involved in other surgical procedures, and Louisiana’s admitting-privileges law protects that right.

The bottom line is that we need to listen to women — not abortion suppliers. Another question in the Russo case is whether June Medical Services has the standing to represent the legal interests of the woman when suing to block this law. June Medical Services has failed women, yet they have the audacity to appeal to the courts on their behalf for lesser standards of care.

These people are the same ones who hired radiologists and ophthalmologists to perform abortions in their clinics, do not report the rape of young girls, and do not monitor vital signs of sedated women. There is a clear callousness that the abortion industry has for women. They devalue human life in the womb and ultimately devalue the woman’s life. But Act 620 restores a bit of dignity and decency when it comes to women’s health care.

Family Research Council, Americans United for Life, Susan B. Anthony List, Alliance Defending Freedom, and Louisiana Right to Life, along with more than 200 members of Congress and the Trump administration, have filed amicus briefs in support of protecting women’s health and safety. 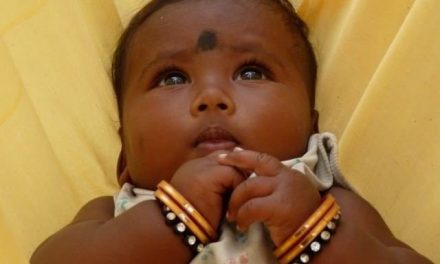 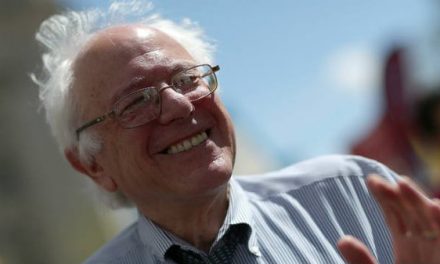 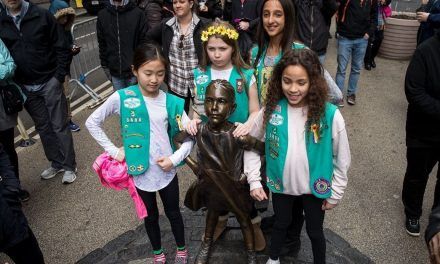 Girl Scouts Honor Pro Abortion Campaign; What is Going On?