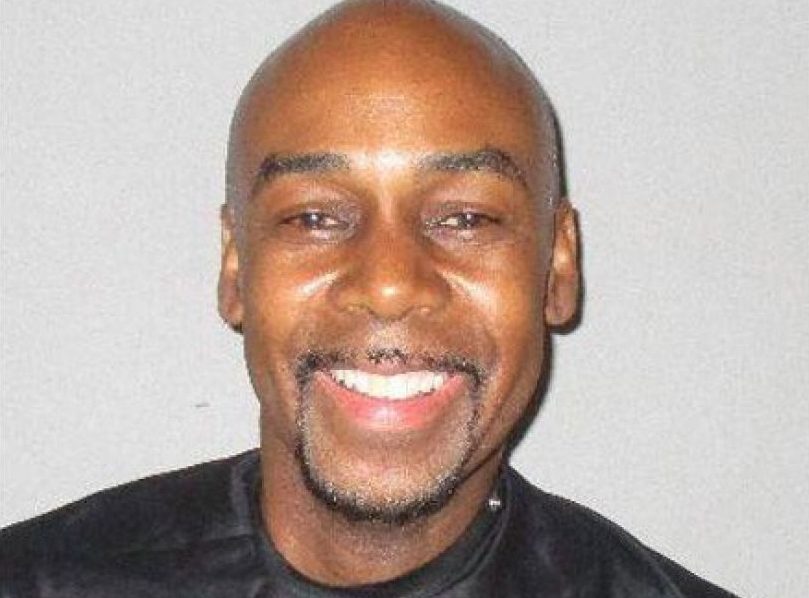 A Florida man recently was accused of raping a young girl hundreds of times and then covering up the abuse by taking her to abortion clinics for seven abortions.

It is not clear if the abortion clinics ever reported the suspected sexual abuse to authorities.

WFTV 9 reports police arrested Leon N. Wiley Jr., 52, of Flagler County, Florida, this month for allegedly raping the young woman at least 500 times starting when she was age 12. The victim, now 21, told police that Wiley raped her up to “three times a day” from age 12 until last year.

According to police, the victim said Wiley would rape her, but he also would invite friends over to rape her as well. She said she became pregnant seven times, and each time Wiley took her to an abortion clinic to abort her unborn baby.

Police said they are investigating whether Wiley also sexually assaulted the victim’s 7-year-old daughter. They said they suspect sex trafficking may have been involved as well.

The victim told police that she had not come forward sooner because she was afraid, but she decided to report Wiley after she feared he may be sexually abusing her daughter.

The pro-life movement has repeatedly documented how abortion facilities fail to report cases of statutory rape, and sexual predators often use abortions to cover up their crimes.

Research indicates human trafficking victims often are forced or coerced into aborting their unborn babies. A survey by the U.S. Department of State found that 55 percent of sex trafficking victims had at least one abortion, with 30 percent having multiple abortions. More than half said they did not choose to abort their unborn child; their traffickers ordered them to, according to the survey.