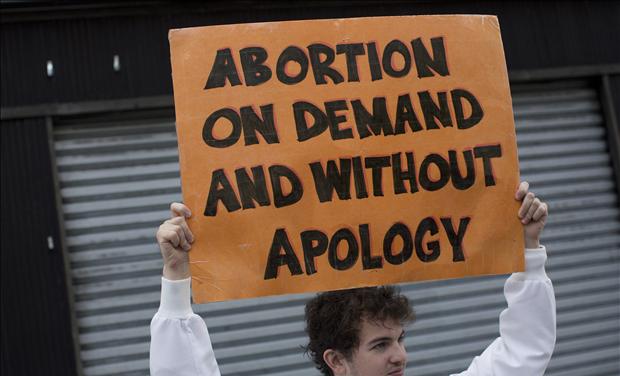 Abortion often is framed as a women’s rights issue, a matter of equality and freedom. But stories like a recent report from India indicate that the opposite is true for many women.

Recently, a young, pregnant woman received divorce papers from her husband after she refused to abort their unborn baby, according to The Hindu.

Woman, identified only as Anitha, 20, of Kathimanupalle, India, allegedly had been forced into aborting a previous unborn baby by her husband, Vinod, 23. When she found out that she was pregnant again earlier this month, Anitha refused her husband’s demands to abort their second child, according to the report.

Reportedly, her husband said he did not want children until they were more financially stable.

That same day, Anitha said he locked her out of the house and refused to answer her calls. She said she moved in with her parents and received divorce papers a few days later.

Her story is all too common. LifeNews frequently reports cases of forced and coerced abortions, including by sexual predators who use the abortion to help cover up their crimes. Other women report being abandoned or threatened by their partners if they do not abort their babies.

A study by the Elliot Institute found that 64 percent of post-abortive women said they felt pressured to have an abortion. Research indicates sex trafficking victims also frequently are forced or coerced to abort their babies.

These examples are perhaps some of the reasons why the early feminists opposed abortion so strongly. They described it as a barbaric form of oppression and exploitation against women and babies. An abortion always destroys an unborn baby’s life, but often it damages a mother’s, too. 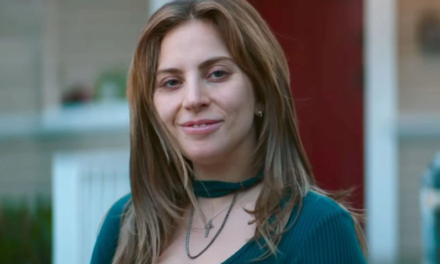 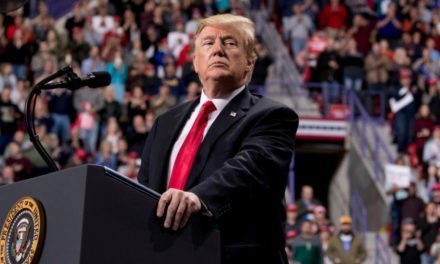 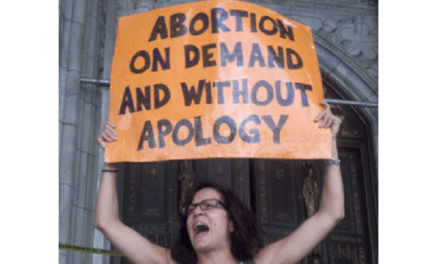