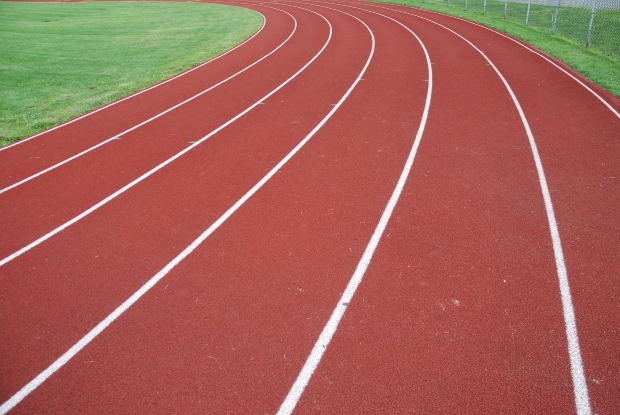 BOISE, Idaho — A college student at Boise State University who was born male but identifies as female has filed suit to challenge a new Idaho law prohibiting biological males from competing on girls’ sports teams. The 19-year-old student, who goes by the name Lindsay Hecox, ran track and cross-country in high school and now wants to be a part of the Boise State track and cross-country teams. “Running on a men’s team is not an option for Lindsay. She is not a man, and as a woman who is transgender, it would be painful and humiliating to be forced to be the only woman on a men’s team,” the lawsuit , filed by the American Civil Liberties Union (ACLU) of Idaho, reads. “It would also be contrary to her medical treatment plan for her gender dysphoria, which requires that she live her life in all respects as the woman she is,” it states. Hecox is currently undergoing testosterone suppression and is taking estrogen, which the ACLU asserts “decreases [his] muscle mass and size.” In February, Rep. Barbara Ehardt, R-Idaho Falls, proposed the “Fairness in Women’s Sports Act,” House Bill 500, which expressly prohibits biological males from joining women’s athletic teams. “Athletic teams or sports designated for females, women, or girls shall not be open to students of the male sex,” the legislation reads in part. It states that puberty blockers and cross-sex hormones do not resolve concerns about fairness, pointing to a 2019 study that concluded that males who ingested the hormones over a 12-month period still “had an absolute advantage” over their female competitors. The measure passed both Houses along party lines in March and was signed into law by Gov. Brad Little. The ACLU decried the measure as being “hateful.” However, others believe that allowing those […]

← Prev: China Billionaire Undermines America's Food Supply – China Shuts Down Pork Plants in Multiple States Next: Jesus Is the 'Support You Can Lean On,' Texas Governor Says in Interview with Pastor Jack Graham →