Majority of American Hispanics are Pro-Life, Want All or Most Abortions Made Illegal 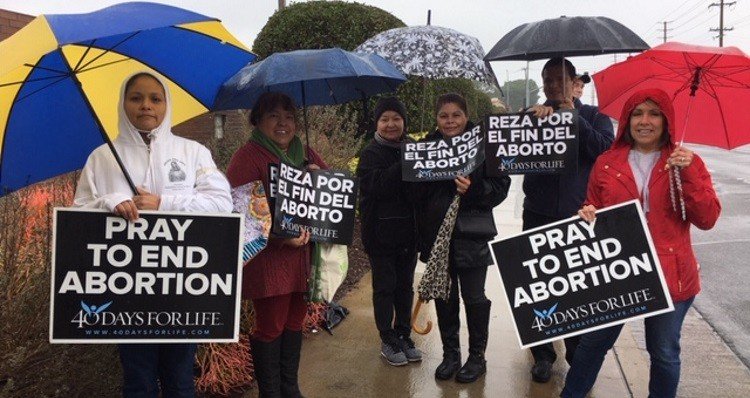 That important caveat understood, there were some fascinating insights from a story written for the Catholic News Service. Mark Pattison dealt with a PRRI study that compared the results of a survey on abortion released August 13, 2019, with results from 2014. Here’s Pattison’s lead: “While a survey of more than 54,000 Americans showed little change in their attitudes between 2014 and 2018 on the legality of abortion, researchers detected movement in many demographic groups, Catholics included.” {Spoiler alert: Hispanics.} Specifically, “54% of Americans believe abortion should be legal in all or most cases, while 40% believe it should be illegal in most or all cases,” as compared with “55% of Americans [who] said abortion should be legal […] 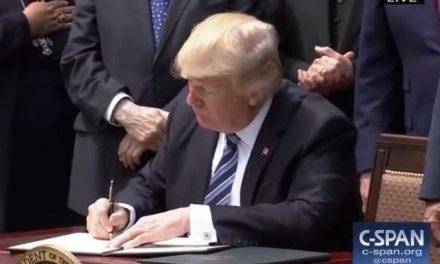 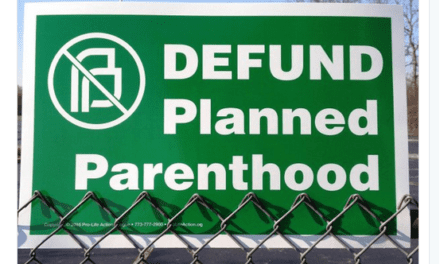 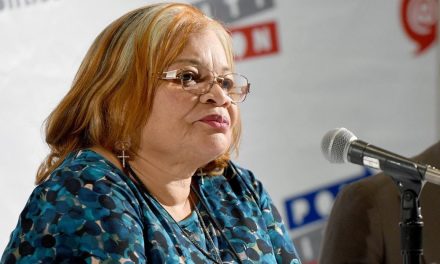 Dr. Alveda King Calls on Gillibrand to Apologize after Comparing Abortion to Racism 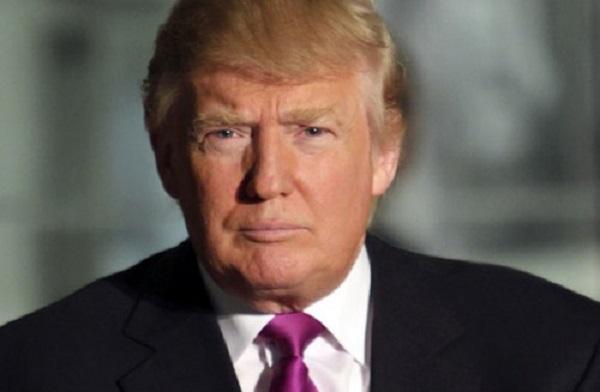