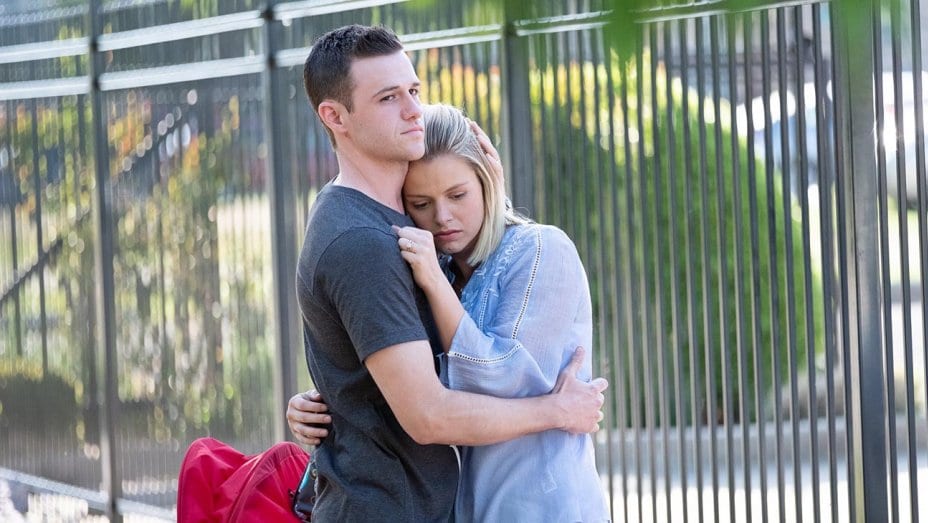 Theaters across the country now are showing the film “Unplanned” based on the true story of Planned Parenthood director-turned pro-life advocate Abby Johnson. But people may not know it if they watch TV.

Major television networks, including Lifetime, Hallmark Channel and HGTV all rejected commercials promoting the film, according to The Hollywood Reporter. Fox News reportedly was the only major network to agree to run the ads.

“Most of the networks didn’t go into detail beyond citing the subject matter of the film and that they didn’t want to get into politics. But we don’t believe we’re in the political category,” producer Joe Knopp said.

Lifetime, for example, told the film’s marketers that they declined to air the commercial due to the “sensitive nature of the film,” the ad buyers tell The Hollywood Reporter. The marketers though, note that the network — which is owned by A&E Networks, a joint venture of Walt Disney and Hearst Communications — previously promoted an interview with Scarlett Johansson where she pitches Planned Parenthood.

The Travel Channel, Cooking Channel, HGTV and Food Network, each of which are owned by Discovery, also refused to sell ad time for Unplanned due to the “sensitive nature” of the movie, say those who tried buying air time.

Other networks that refused to advertise the movie include the Hallmark Channel and USA Network, the latter of which is owned by NBCUniversal.

Commercials for “Unplanned” are running on Fox News, The Christian Broadcast Network and conservative talk radio shows, including Glenn Beck’s, according to the report.

Catherine Glenn Foster, president of Americans United for Life, told LifeNews that she was not surprised to hear about the rejections. She pointed to shows that openly promote abortion on television and the internet. The new Hulu series “Shrill” drew outrage earlier this month when the main character bragged about feeling “really, really good” and “powerful” after having an abortion.

“The entertainment industry no longer hides the fact that it lacks basic moral decency,” Foster said. “It’s now overtly dedicated to indoctrinating its viewers with a pro-abortion agenda, hiding from them the pain and emotional toll involved with the destruction of human life.”

At least 1,000 theaters are slated to screen the film “Unplanned” starting Friday. The film is rated “R,” but a group of conservative leaders are contesting the rating. ← Prev: Alabama Senate Votes to Abolish Marriage Licenses Next: “Grey’s Anatomy” Character: “I’m Not Ashamed of” Having a Secret Abortion →