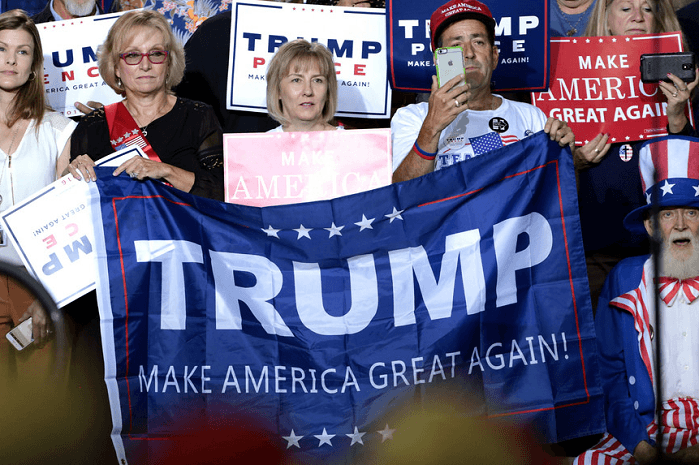 Another academic study has determined that certain common phrases used on Twitter are “aggressive” or “bullying.”

In the research report, “Detecting Cyberbullying and Cyberaggression in Social Media,” the authors built a program that determined with 90 percent accuracy tweets that were hateful or bullying in nature. The study also focused on what it called a “hate related community,” the Gamergate community. Researchers wrote that “MAGA” and “Zionist” were “aggressive” terms, while normal users tweeted “feminism, prochoice, imwithher, and uniteblue.”

The study looked at 1.2 million Twitter users and 2.1 million tweets. It sorted the users into four categories based on some of the topics discussed. Those who discussed “uniteblue,” “feminism,” “abortion,” “imwithher,” and “prochoice” were classified as “normal users.” Those who talked about giveaways were typically spam users. (Or Democratic presidential candidates, but that’s not important right now.)

Those who were classified as “bullies” talked about “hypocrisy,” “feminismisawful,” “pedophiles.” Some of the bullying tags were also actually offensive, including anti-semitic terms and discussion about “genocide.” According to the authors, “Bully users seem to organize their attack against important and sensitive issues, like feminism.”

In the aggressor category, the terms used were “zionist,” “venezuela,” “MAGA,” and “brexit.” Again, these were lumped in with terms that would actually be considered aggressive, like “cowards” and “attack.”

When it came to looking at the 300,000 tweets from the Gamergate community, the study identified hashtags that “contained a number of hate words.” These hashtags included “#KillAllNiggers, #IStandWithHateSpeech, and #InternationalOffendAFeministDay.” The study lumped in a phrase that was actually abusive and hateful with a phrase that simply spoke of offending feminists, and treated them both as the same sentiment.

The study was created by Despoina Chatzakou, from the Center for Research and Technology Hellas, Ilias Leontiadis from Samsung AI Research, Jeremy Blackburn from SUNY Binghamton, Emiliano de Cristofaro from UCL, Gianluca Stringhini from Boston University, Athena Vakali from the Aristotle University of Thessaloniki, and Nicolas Kourtellis from Telefonica Research. 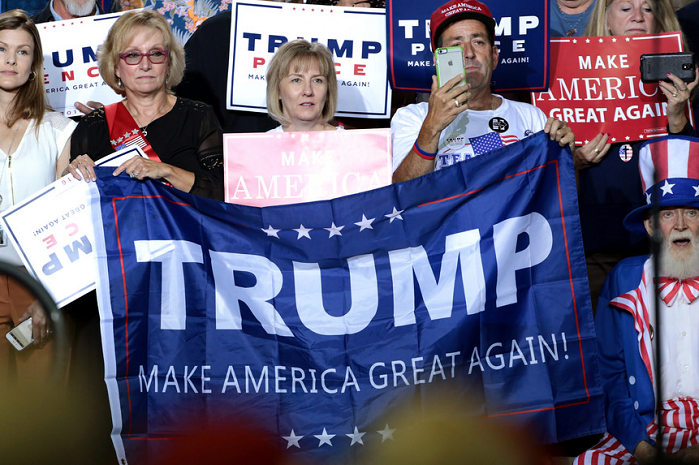 ← Prev: New York Times Makes Stunning Correction in Kavanaugh Allegation Story Next: 862,320 Babies Were Killed in Abortions in One Year, We Must Work to End Abortion →