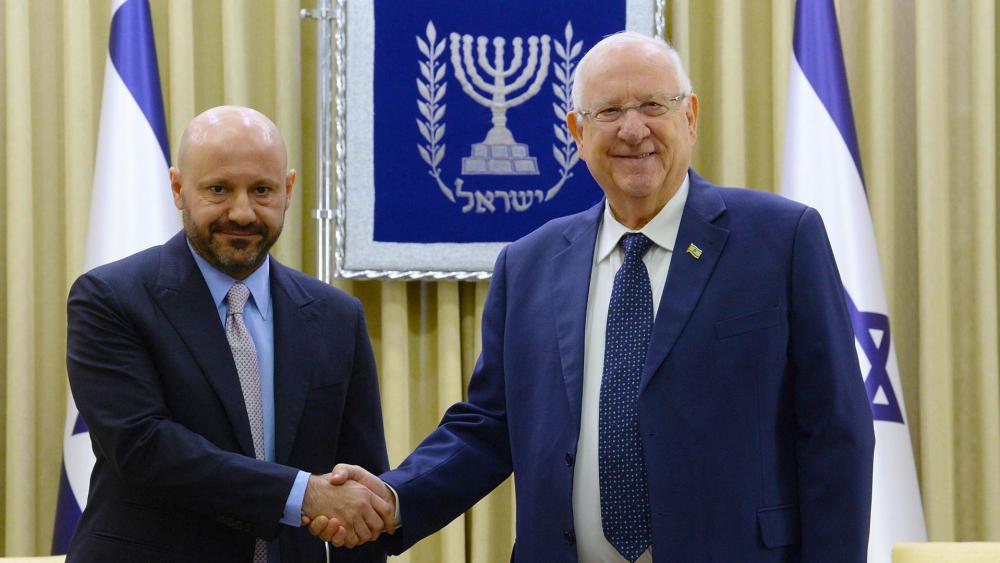 (GPO) JERUSALEM, Israel – Abdallah Chatila, a wealthy Lebanese Christian businessman who spent hundreds of thousands of dollars on Hitler artifacts at an auction to keep them out of the hands of neo-Nazis, was publicly honored by the President of Israel on Sunday. President Reuven Rivlin hosted Chatila at an event in Jerusalem and thanked him for buying and donating the memorabilia to Keren Hayesod, a Jewish organization that promotes Jewish immigration to Israel. The artifacts, which include Hitler’s very own top hat, are now kept safe at the Yad Vashem Holocaust memorial in Jerusalem, never to be used or cherished by those who hate the Jewish people. “Your donation is of great importance at this time, when people are trying to deny historical truth,” Rivlin told Chatila. “These […]

← Prev: Worship Leaders Lift Jesus in White House: 'Let This Sound Give You Great Hope for America!' Next: Polyamorous Florida woman with 4 boyfriends is pregnant →