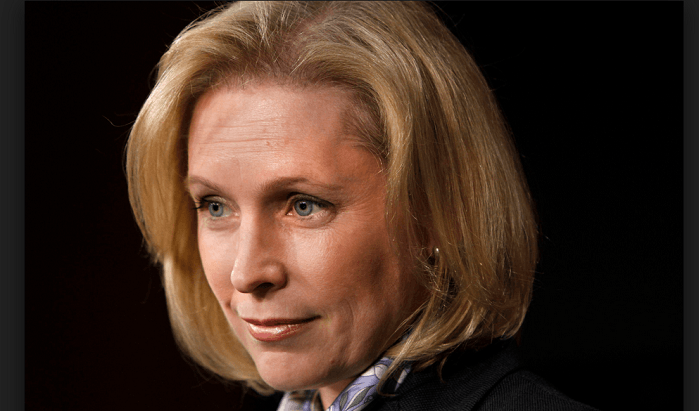 Kirsten Gillibrand was applauded by many in the media as the Democratic presidential candidate focused on “women’s rights,” or, more specifically, abortion.

But, in the end, that wasn’t enough to win Democratic voters – never mind general-election voters.

On August 28, New York Senator Kirsten Gillibrand ended her presidential bid after failing to qualify for the next Democratic presidential candidate debate, scheduled for September 12. “I wanted you to hear from me first, that after more than eight incredible months, I am ending my presidential campaign,” she announced to her supporters in a video posted on social media.

While the other Democratic candidates pinpointed abortion as a major 2020 issue, Gillibrand made it her campaign’s foundation. The senator “entered the race pitching herself as the voice of feminism and the defender of families and women’s equality,” New York Times […]