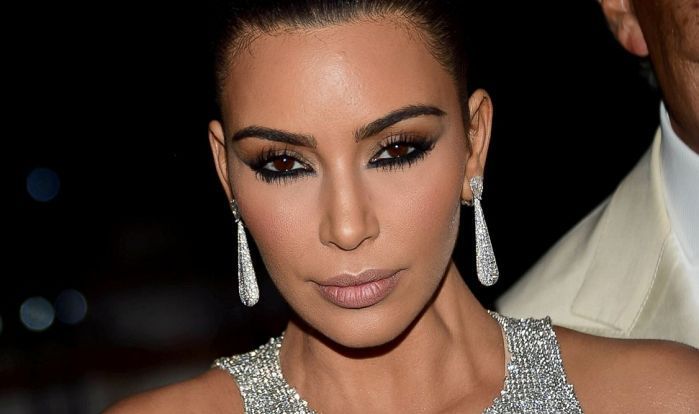 Kim Kardashian said she is “upset” with her husband, Kanye West, after he admitted Sunday that they almost aborted their oldest daughter, North.

West, a celebrity rapper who is running for president, gave an emotional speech about abortion during a campaign rally in South Carolina.

Entertainment Tonight reports a source close to the family said Kardashian, a reality TV star, is “upset” about her husband’s comments, and their family is worried about his health.

“Kanye isn’t in a good place and isn’t listening to anyone trying to talk him into getting help. Kim is upset with Kanye for his rants yesterday, especially talking about the possibility of having an abortion and not giving birth to North,” the source told the news outlet. “She knows this is something North will see when she gets older and that’s heartbreaking.”

The family said West struggles with bipolar disorder, and they are concerned about his health, the Daily Mail reports. They attributed his emotional abortion comments to a bipolar episode and said they believe he is in “desperate need of professional help.”

“At the end of the day people close to Kanye want him to end this presidential run now before he does more damage to himself, his brand and the family,” the source said.

“The family is supportive of Kanye’s plan to run for president but they don’t agree with his recent Forbes interview,” the source said.

Though his interview with Forbes included a wide range of subjects, his comments about abortion and Planned Parenthood received the most attention. After describing himself as pro-life, West slammed the Planned Parenthood abortion chain as a “white supremacists’” organization that does “the Devil’s work.”

Kardashian and her family support the abortion chain and have promoted it on their show “Keeping Up with the Kardashians.” In 2017, Kim and her sisters visited one of its facilities on their show to promote the claim that Planned Parenthood does more than just abortions. Planned Parenthood is the largest abortion chain in America. It aborted more than 345,000 unborn babies last year.

On Sunday, West gave an emotional, unscripted speech about how he and his oldest daughter almost were victims of abortion. He said his own father wanted his mother to have an abortion, but she rejected his suggestion. He said he and Kim also rejected abortion when they were pregnant with their oldest daughter, North, after he received a message from God.

West and Kardashian have four children together.