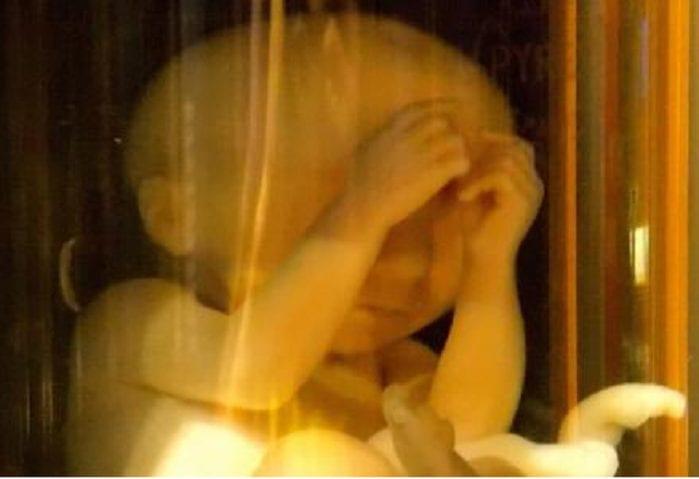 Kentucky lawmakers are taking steps to ensure that unborn babies are protected in their state if the U.S. Supreme Court overturns Roe v. Wade.

In anticipation of that day, the Kentucky House Judiciary Committee approved a bill Wednesday to ban abortions if Roe is overturned, the AP reports.

State House Bill 148, or the Human Life Protection Act, would make it a felony to perform an abortion in any case except when the mother’s life is at risk. State Rep. Joe Fischer is the lead sponsor.

“If you restore our authority, we will protect every unborn child in this commonwealth,” Fischer said during the meeting, WDRB News reports.

He also has high hopes that the legislation will pass.

“We think that this reflects the values of Kentucky, and I think it will get overwhelming support,” he said.

However, Planned Parenthood and the ACLU already are attacking the bill with claims that it will put women at risk, according to the report. Their pro-abortion lobbyists attended the meeting Wednesday to criticize the legislation.

While some states like New York are passing radical pro-abortion laws, others like Kentucky are working hard to protect the unborn. State lawmakers also are considering a bill to prohibit abortions after an unborn baby’s heartbeat is detectable this winter. Meanwhile, lawmakers in Arkansas are considering a similar bill that would ban abortions when Roe v. Wade is overturned.

The Supreme Court took away states’ ability to protect unborn babies from abortion before viability, and, under Roe, allowed abortion on demand through all nine months of pregnancy. Roe and its companion case, Doe v. Bolton, made the United States one of only seven countries in the world that allows elective abortions after 20 weeks, a fact confirmed by the Washington Post fact checker.

← Prev: House Democrats Block Request to Vote on Bill to Stop Infanticide For a Fifth Time Next: Bookstore Owner Who Closed to Protest NY Abortion Law Wants His City to be a “Sanctuary for the Unborn →