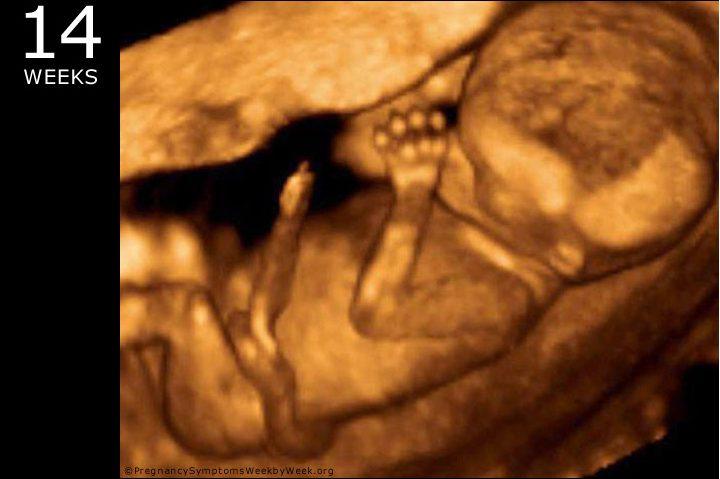 Kentucky soon may have a law to protect unborn babies from abortion once their heartbeats are detectable.

The state Senate passed the bill earlier this month, and pro-life Gov. Matt Bevin is expected to sign it if it reaches his desk. However, the ACLU of Kentucky has said it will sue the state if the bill becomes law.

Sponsored by state Sen. Matt Castlen, Senate Bill 9 would require abortionists to check if an unborn baby’s heartbeat is detectable before performing an abortion; if the baby does have a heartbeat, the abortion would be prohibited. Exceptions would be allowed for medical emergencies.

An unborn baby’s heartbeat is detectable at about six weeks of pregnancy, before many women even know they are pregnant, and abortion activists admit that heartbeat laws ban basically all abortions.

During the meeting Wednesday, abortion survivor Claire Culwell encouraged lawmakers to pass the pro-life legislation and protect babies like herself from abortion, according to the report.

However, Dr. Nicole Nolan, a University of Louisville obstetrician, claimed the abortion ban will hurt women, according to the Courier Journal.

Before the Senate passed the bill, one of the most powerful testimonies came from Kentucky mother April Lanham when she allowed a Senate committee to hear her unborn baby’s heartbeat through a Doppler device, the Lexington Herald-Leader reported at the time. It was a moment that even secular news outlets described as “powerful.”

This winter, pro-life lawmakers have introduced a number of heartbeat bills including in Florida, Mississippi, Missouri, Ohio, South Carolina and Tennessee.

The goal of the legislation is to prevent the deaths of thousands of unborn babies every year and potentially lead to the overturning of Roe v. Wade. However, even some pro-life advocates admit that the success of the legislation is uncertain. North Dakota and Arkansas passed heartbeat bills several years ago, but federal courts struck down both laws. In January, a judge declared Iowa’s heartbeat law unconstitutional.