Kentucky Governor Candidate Claims He’s a Christian, But He Just Fundraised With Abortionists 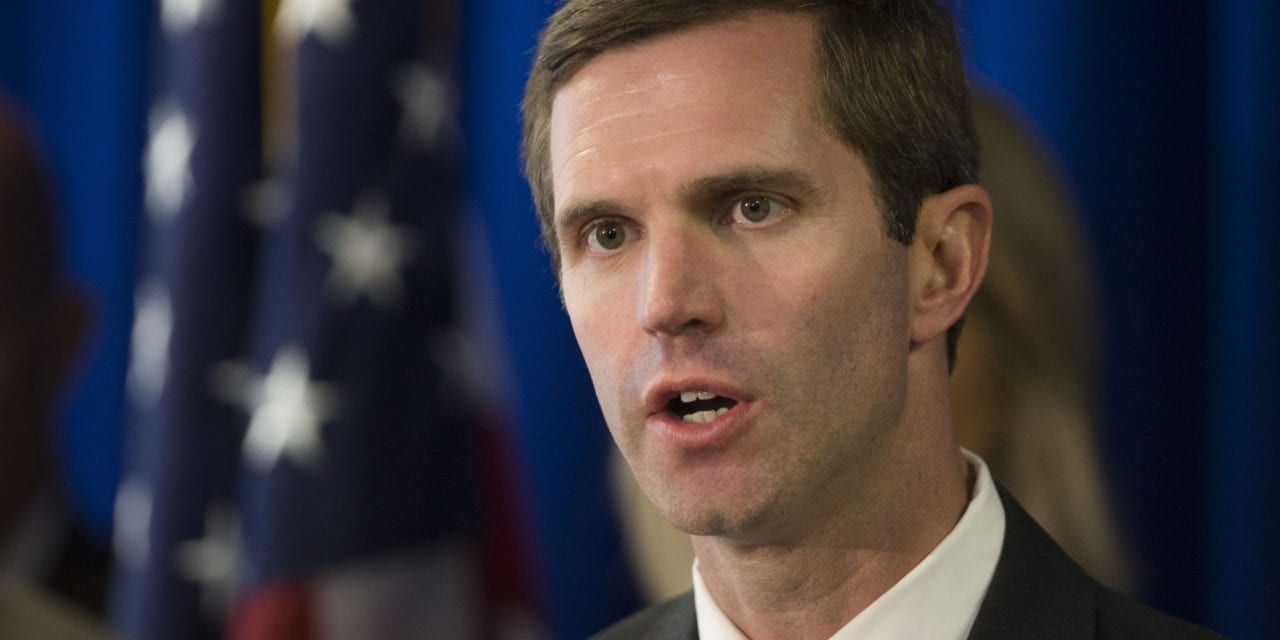 But Beshear, who is running against pro-life Gov. Matt Bevin, has a pro-abortion record and recently participated in a fundraiser with a Kentucky abortionist.

The AP reports the ad will begin running Tuesday on TV stations in Kentucky. In it, Beshear highlights his faith and values, beginning with his grandfather and great-grandfather who were Baptist pastors.

“[My faith] guides my work today in helping the lost, the lonely and the left behind,” he said. “I’ll treat all Kentucky families with dignity and respect. Those are the values Britainy and I teach our kids, and those are the values I’ll bring back to Frankfort.”

But as state attorney general, Beshear has done the opposite. In 2017, he refused to defend a Kentucky law that protects unborn babies from abortions after 20 weeks.

Then, this summer, he accepted campaign money from Kentucky abortionist Ernest Marshall and his wife, WKYT reports.

Marshall runs the only abortion clinic in Kentucky, EMW Women’s Center in Louisville. He used to run a second abortion facility in Lexington, but Bevin’s administration shut it down in 2016 for health violations.

Last week, Gov. Bevin, a strong pro-life advocate, criticized Beshear for accepting “blood money” from the abortions of unborn babies in their state.

“Andy Beshear’s extreme stance on abortion is grossly out of line with the values of Kentuckians, and now he is proudly accepting blood money, earned from the murder of innocent, unborn children, to fund his floundering campaign,” Bevin said, LEX 18 reports.

Beshear’s campaign lashed back at the governor, accusing him of being “unhinged and erratic.”

Most Christians, however, do not believe that supporting abortion is a value. Quite the opposite, Christianity teaches that every human being is created in the image of God, and killing an innocent human being — especially a child — is evil.

Beshear does not follow this teaching, choosing to support abortion instead.

Susan B. Anthony List President Marjorie Dannenfelser said Bevin is a pro-life hero, and the Kentucky abortion lobby is trying desperately to unseat him.

“Kentucky’s abortion lobby wants Andy Beshear elected because they know they will get whatever they want,” Dannenfelser said. “Beshear’s refusal to do his job as attorney general and defend popular pro-life laws passed by the legislature is a disgrace, but the funding of his campaign with profits from the brutality of abortion shows just how radical he truly is. Kentuckians deserve so much better.”