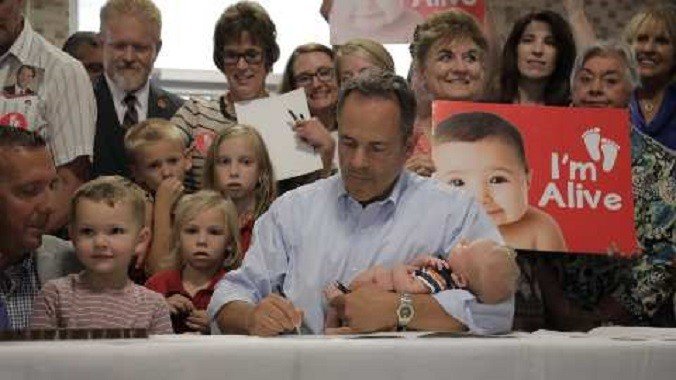 Surrounded by children and parents, the Republican governor praised the new protections for unborn babies and mothers in the state, The Messenger-Inquirer reports . He also signed three additional pro-life bills into law during the signing ceremony at the Daviess County Courthouse. “Government doesn’t give (life) to us, and government doesn’t have the right to take it away,” Bevin said. “This is a cause of great celebration. It’s celebrating the sanctity of human life.” Two of the four laws already are being challenged by pro-abortion groups: Senate Bill 9, which bans abortions after an unborn baby’s heartbeat is detectable (about six weeks of pregnancy), and House Bill 5, which prohibits discriminatory abortions based on an unborn baby’s sex, […] 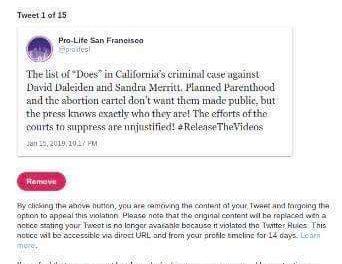 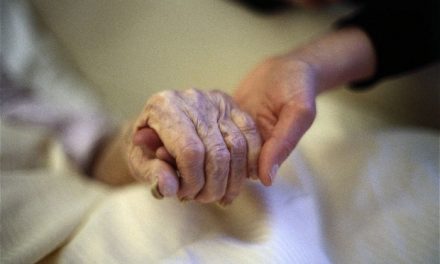 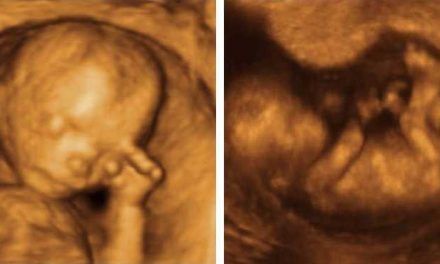