When Tyranny and Stupidity Collide: ‘Keep Your Mask on in Between Bites’: California Releases COVID Dining ‘Tips’ 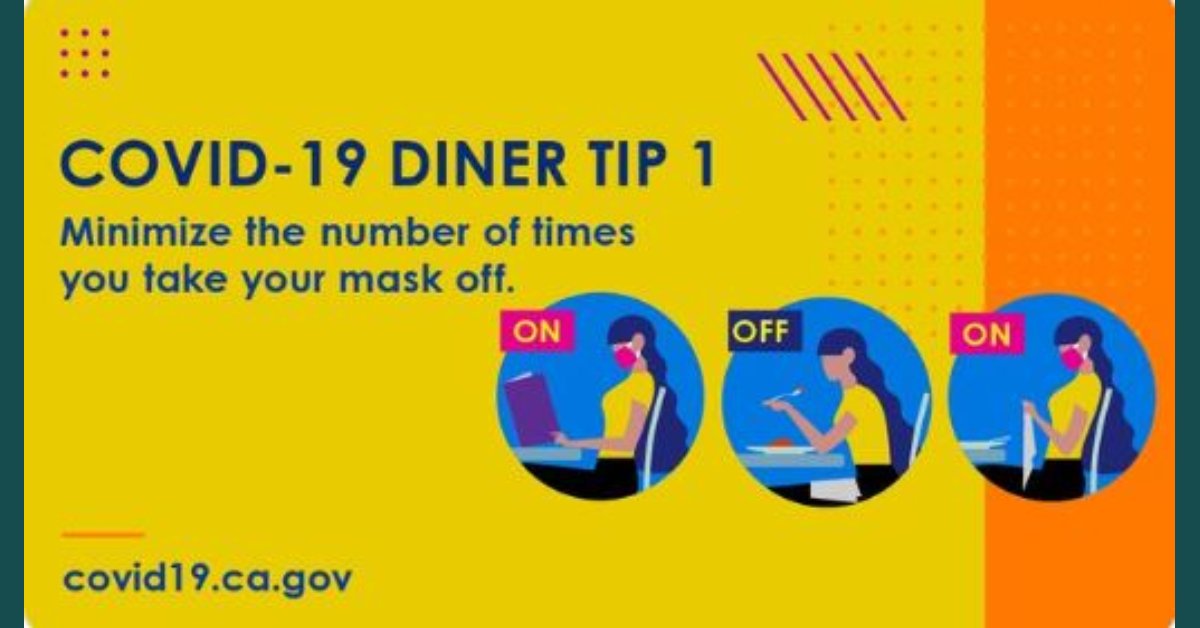 We are living, experiencing, and witnessing Romans One in real-time manifesting itself in abject stupidity of America’s Mayor and Governors on full display daily. But when it comes to an outright reprobate mind California’s Governor Gavin Newsom takes the number one spot this week.

In an October 3, 2020, tweet from the “Office of the Governor of California” twitter account; the statement released urges California residents to keep your mask on in between bites.

Yes, Californians are to put their masks back on in between bites!

When Tyranny and Studpity collide you get the following tweet…

Going out to eat with members of your household this weekend? Don't forget to keep your mask on in between bites.

Do your part to keep those around you healthy. #SlowtheSpreadhttps://t.co/snYe5v55Rw pic.twitter.com/Y4fcDO5Zke

— Office of the Governor of California (@CAgovernor) October 3, 2020

There are three passages that come to mind when looking at the tyranny and rebrobate behavior of California Gov. Gavin Newsom.

‘And even as they did not like to retain God in their knowledge, God gave them over to a debased mind, to do those things which are not fitting; ‘

Going out to eat with members of your household this weekend? Don't forget to keep your mask on in between bites.

Do your part to keep those around you healthy. #SlowtheSpreadhttps://t.co/snYe5v55Rw pic.twitter.com/Y4fcDO5Zke

— Office of the Governor of California (@CAgovernor) October 3, 2020