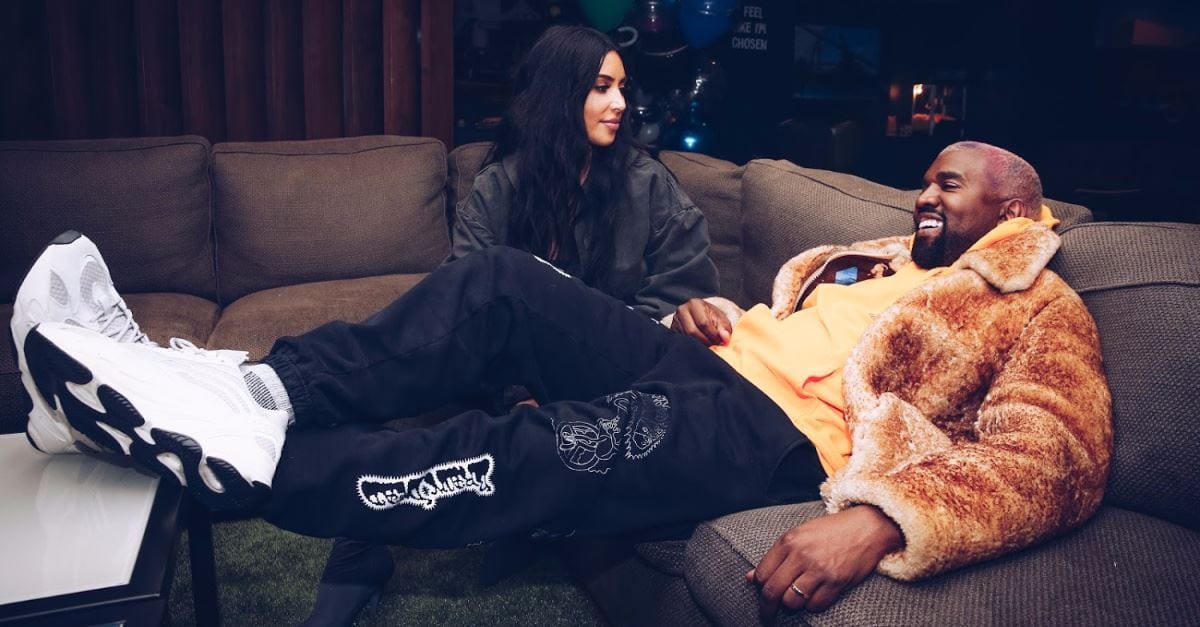 Be not deceived; God is not mocked

In his usual unique fashion, Grammy Award-winning artist Kanye West announced earlier this month, while on a plane, that his “Sunday Service” worship concert will be coming to popular California music festival, Coachella. 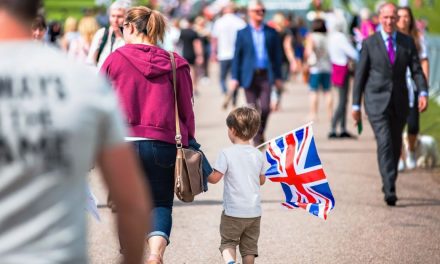 People without a Purpose: Why Young Brits Have Lost Hope 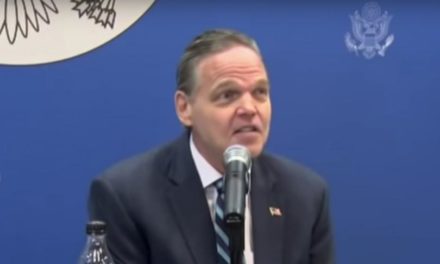 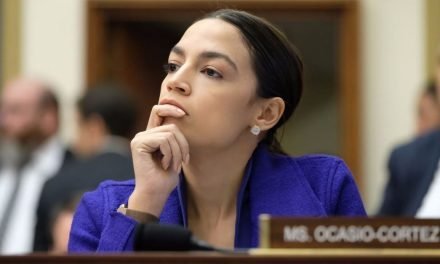