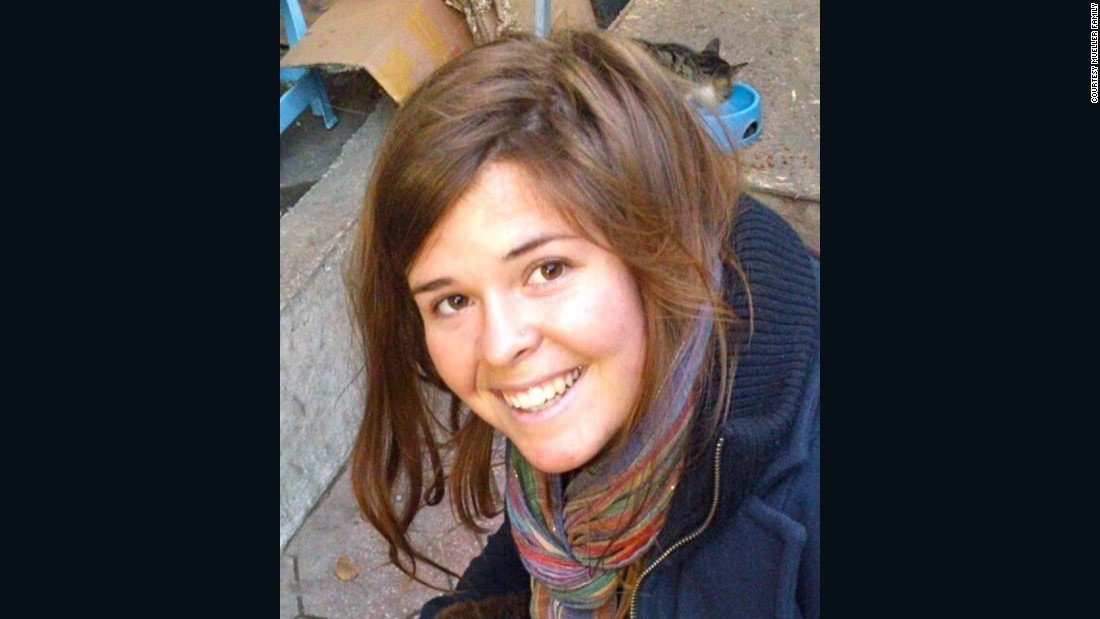 Evil and wickedness never goes unpunished short of a person believing the gospel and we know that Al-Baghdadi rejected the Creator of everything the Son of God, Jesus Christ. This is just the first death for Al-Baghdadi, the second death will be when he faces the Righteous Judge (Romans 2:16; Revelation 20:11-15), Jesus Christ, at the Great White Throne. Where the books will be opened (all that he did while on earth) and his judgment will be based on all the evil he committed on earth. In other words, Al-Baghdadi will be in the lake of fire but in a place with unimaginable torment for eternity.

Assuredly, the evil man will not go unpunished, But the descendants of the righteous will be delivered.

Our prayers are with the Mueller family. We pray that the Lord and Savior Jesus Christ comfort them as they continue to grieve the loss of their daughter.

‘Commit your way to the Lord , Trust also in Him, And He shall bring it to pass.’

The family of slain aid worker and ISIS prisoner Kayla Mueller on Sunday praised President Trump and the Soldiers who pulled killed ISIS leader Abu Bakr al-Baghdadi and on the flip side rebuked former President Obama tough words regarding how he handling of Mueller’s capture.

Kayla Mueller, 26, was a humanitarian worker with doctors without borders that lived in Prescott, Arizona. She was captured while leaving a hospital in Aleppo, Syria. She is believed to have been tortured and raped by al-Baghdadi himself until her death 18 months later.

High Praise for President Trump and Harsh Words for Obama

Marsha Mueller, the woman’s mother, praised President Trump and the Special Operations soldiers who raided the compound and told the Arizona Republic that she believes if “Obama had been as decisive as Trump” her daughter may still be alive.

The mission that killed al-Baghdadi in his Idlib hideout this weekend was named after Mueller, National Security Adviser Robert O’Brien revealed this past Sunday morning on “Meet The Press.”

Trump described al-Baghdadi as dying “in a vicious and violent way, as a coward, running and crying.”

Trump said al-Baghdadi died after he detonated a suicide vest, killing himself. Trump said three children who were with al-Baghdadi were also killed in the blast. Eleven other young children were taken out of the location uninjured, Trump said.