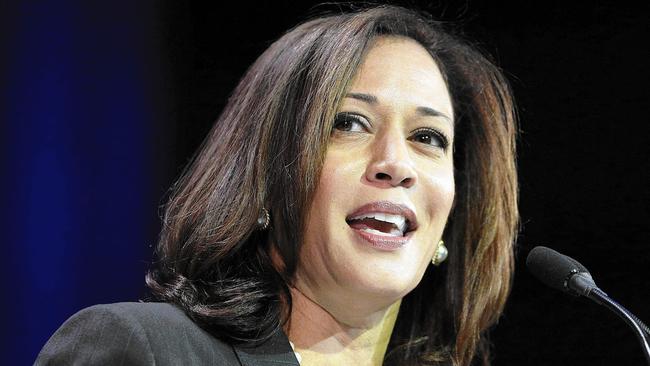 Democratic presidential candidate Kamala Harris campaigned Sunday in northern Virginia for a state lawmaker whose bill would have allowed unborn babies to be aborted up to the moment of birth.

Virginia Del. Kathy Tran, a Fairfax Democrat, is up for re-election in November. Her abortion legislation became the subject of national outrage in January when she admitted on camera that it would allow abortions up to the point of labor, even if there are no physical health problems with the mother or baby. The bill did not pass.

On Sunday, Harris, who also supports abortion on demand, described Tran as a courageous politician, the Washington Examiner reports.

“She has endured, she has persevered, and, all the while, with courage, she has been one of the strongest leaders that we have,” Harris said.

Though Harris did not mention the word abortion, she brought up Tran’s advocacy for women – possibly a vague reference to her failed pro-abortion bill.

“She is somebody who never puts up her finger and says, ‘Oh, is this going to be popular or not?’” Harris said. “You know that. You know she’s taken on huge fights, in particular for the women of Virginia and the families that love them, saying it’s not about what’s popular at the moment. It’s about what’s right. And these are the kinds of leaders we need in our statehouses.”

“Senator Kamala Harris believes it is important to support local candidates and build state party infrastructure to ensure Democrats win at the state level,” her campaign said in a statement.

Their goal is for pro-abortion Democrats to take control of the state legislature so that radical pro-abortion bills such as the one Tran proposed may have a chance of passing. Similar bills passed under Democrats’ control in New York, Illinois, Rhode Island and Vermont earlier this year.

After the event, the radical pro-abortion group NARAL Virginia described both Tran and Harris as “reproductive rights champions” because they support abortion up to birth.

Harris has a 100-percent pro-abortion voting record from the National Right to Life Committee. As attorney general of California, she prosecuted David Daleiden for exposing Planned Parenthood’s allegedly illegal sales of aborted baby body parts. Earlier this year, she voted against a bill to protect newborn babies from infanticide.

Polls show consistently strong opposition to abortion on demand, especially after the baby is viable outside the womb. Recent polling by Gallup and Marist both found that most Americans oppose late-term abortions. 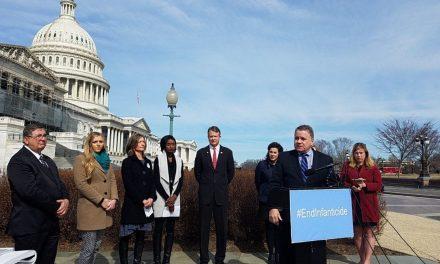 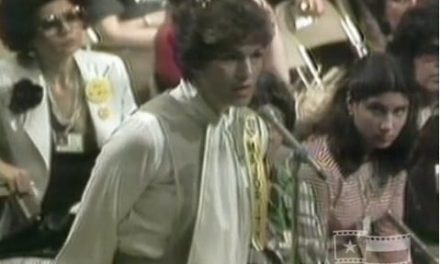 Years after Roe, dissension among feminists over abortion kept growing 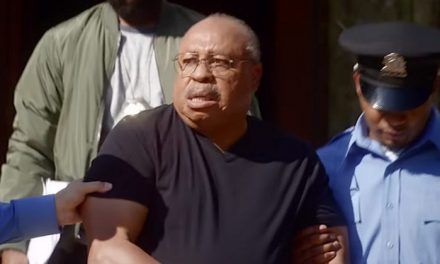