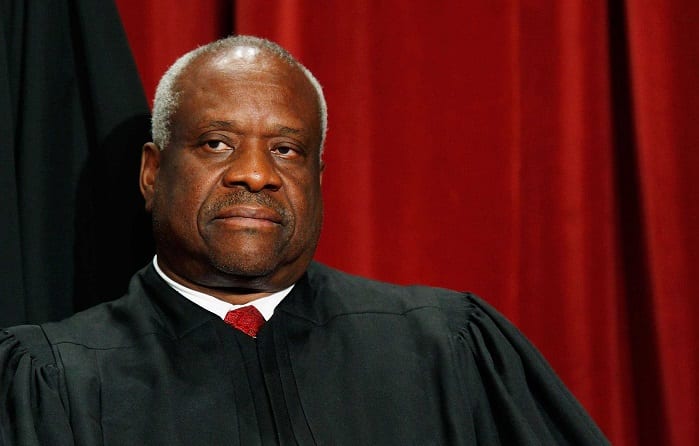 Thomas said the Supreme Court precedent on abortion has “spiraled out of control” to the point where even laws that ban dismemberment abortions and sex-selection abortions are being struck down, according to The Blaze. He wrote the opinion in response to the justices’ decision not to hear an Alabama case about banning dismemberment abortions. The 11 th Circuit Court of Appeals ruled against the law in 2018, citing Supreme Court precedent, and, on Friday, the high court refused to hear an appeal of that decision, according to Politico. The Alabama law bans brutal dismemberment abortions that tear nearly fully formed babies limb from limb while their hearts are still beating. A Alabama lawmakers enacted […] 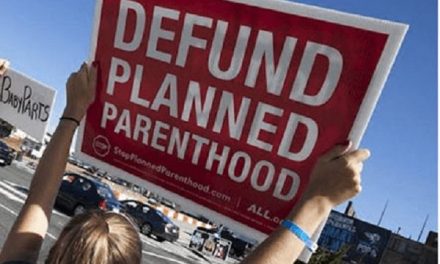 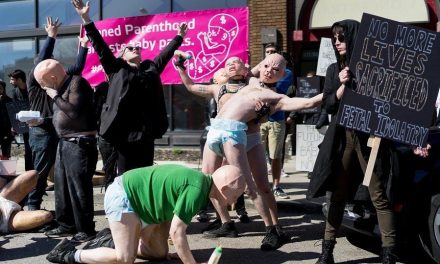 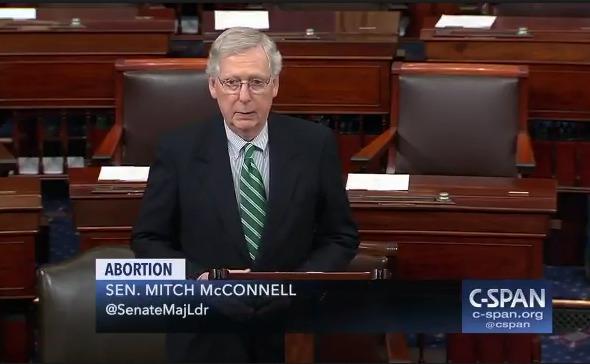 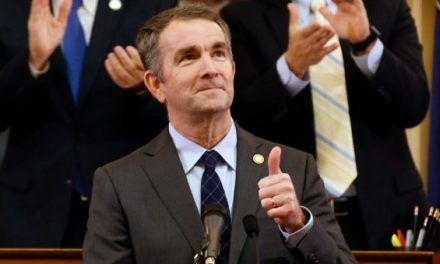