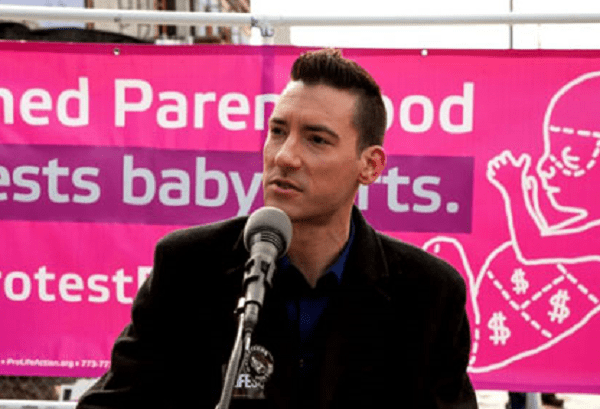 A California jury has decided that pro-life advocate David Daleiden, and his pro-life colleagues, has caused substantial harm to the Planned Parenthood abortion business as a result of his organization’s undercover reporting and exposing of its potentially illegal sales of aborted baby parts nationwide.

Attorneys for Daleiden, Sandra Merritt and board members of the Center for Medical Progress, the group that oversaw the undercover investigation, are expected to appeal the verdict. Planned Parenthood filed the lawsuit accusing them of more than a dozen crimes, including trespassing, breach of confidentiality, wiretapping and conspiracy. The trial is separate from a criminal case against Daleiden and Merritt launched by former California Attorney General Kamala Harris. The jury will force Daleiden to pay $870,000 to the abortion corporation in punitive damages for supposedly harming the abortion giant y attending its conferences and […]