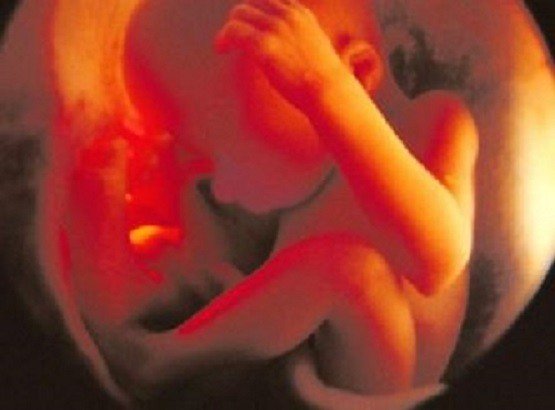 A Missouri law banning abortions on unborn babies after 20 weeks will remain blocked after a federal judge refused a request from the state to enforce the ban.

The Missouri Stands For the Unborn Act (HB 126) prohibits abortions after 8 weeks, once an unborn baby’s heartbeat is detectable. However, it also includes incremental stages to ban abortions after 14 weeks, 18 weeks or 20 weeks if the earlier bans are overturned. In addition, it requires that both parents be notified before an underage girl has an abortion. It also includes a ban on discriminatory abortions based on an unborn baby’s sex, race or Down syndrome diagnosis, as well as a complete abortion ban once Roe v. Wade is overturned. Gov. Mike Parson signed it into law in May.

The state asked Sachs to reconsider his order blocking the 20-week ban, but, on Wednesday, he refused, KBIA reports.

Sachs wrote in his decision: “For more than forty years the Supreme Court has recognized a right under the Constitution for women to make the ultimate decision regarding abortion of non-viable fetuses. There is no such legal right in the Federal Court system for preserving the potential lives of non-viable fetuses.”

Lawyers for Missouri recently appealed Sachs’ ruling to the Eighth Circuit Court of Appeals, according to the report.

The American Civil Liberties Union also is involved in the lawsuit. It argued that the pro-life law is unconstitutional because it would ban “the vast majority of pre-viability abortions” and prevent women from accessing “medical care,” the AP reports. It asked Sachs for a preliminary injunction to block the state from enforcing the law until the case can go to trial.

Lawyers for the state said Missouri wants to protect unborn babies’ lives as well as women’s. They also argued that Planned Parenthood does not have standing to sue the state.

According to the Missouri health department, 3,903 abortions were done in the state in 2017, and 119 of those were babies killed after 20 weeks.

In August, Sachs blocked the gestational bans in the law, but he did allow a provision that bans discriminatory sex-selection and disability-based abortions to go into effect.

Angered by the ruling, Planned Parenthood abortionist Colleen McNicholas insisted that “EVERY reason to have an abortion is a valid reason” in a comment to the AP.

The ACLU, Planned Parenthood and other pro-abortion groups are involved in similar lawsuits in states across the country.

The U.S. Supreme Court took away states’ ability to protect unborn babies from abortion under Roe v. Wade, and instead allowed abortion on demand through all nine months of pregnancy. Roe made the United States one of only seven countries in the world that allows elective abortions after 20 weeks.

Some pro-lifers have renewed hope that the new conservative-majority U.S. Supreme Court will uphold an abortion ban and overturn Roe v. Wade. Others, however, are hesitant because of concerns about losing the court battle and being forced to reimburse pro-abortion groups for their legal fees.

It also is difficult to predict if the high court would take the case – especially after it recently refused to hear two other abortion-related cases. 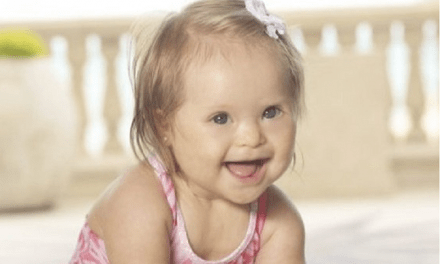 Arkansas Defends Pro-Life Laws in Court, Including Ban on Aborting Babies With Down Syndrome 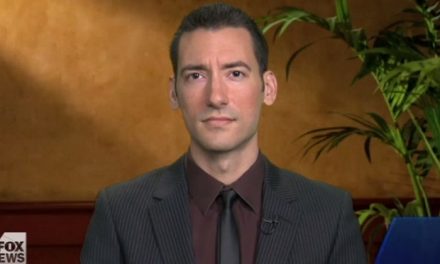 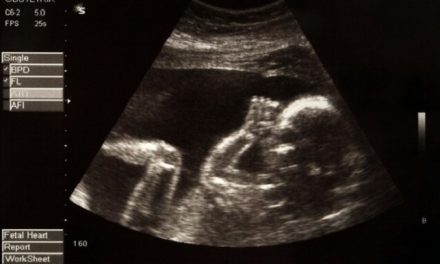 How the Born-Alive Abortion Survivors Protection Act differs from previous laws, and why we need it