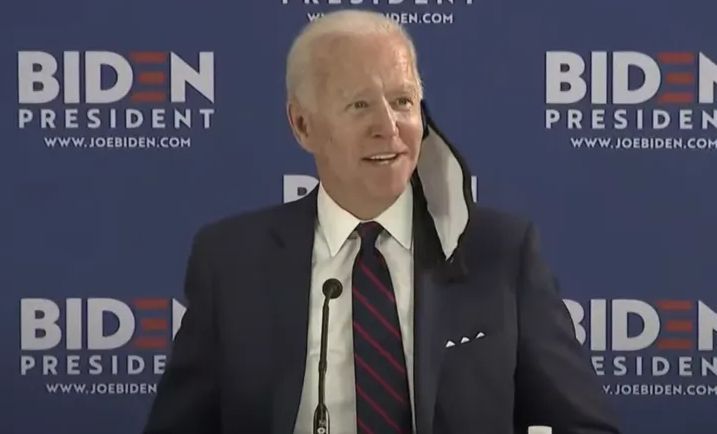 Joe Biden told a reported this morning in an interview that American voters don’t deserve to know if he plans to pack the Supreme Court with radical leftists who will keep abortion on demand in place for decades to comes.

“Well sir, don’t the voters deserve to know,” a reported started to ask.

“No, they don’t deserve” to know, Biden retorted.

Asked if voters deserve to know if he will pack the Supreme Court with radical leftists, Joe Biden says no.pic.twitter.com/KIylE9L3O5

During the presidential debate the other week, Biden refused to say whether or not he would pack the Supreme Court.

“Whatever the position I take, that will be the issue,” Biden said when asked if he will pack the court. “The issue is the American people should speak. You should go out and vote. You are voting now. Vote and let your senators know how strongly you feel. Vote now. Make sure you in fact let people know.”


“Would you shut up, man?” Biden responded before debate moderator Chris Wallace told the candidates that they were moving on to the next segment.

Amy Coney Barrett: Roe v. Wade is Not a “Super-Precedent” That Can’t be Overturned

Supreme Court nominee Amy Coney Barrett says she doesn’t consider the Roe v. Wade decision that allowed abortion on demand a “super-precedent” that can’t be overturned. Judge Barrett said Roe is not in same category as the Supreme Court’s 1954 Brown v. Board of...

In case you were wondering: Yes, Keith Olbermann is still an unhinged lunatic. The former MSNBC host, former ESPN host is now relegated to making “Worst Person in the World” YouTube videos. Normally, we would ignore them. But his insane rant posted Thursday... 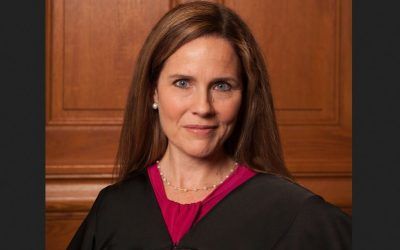 Amy Coney Barrett Confirmation Battle Will Get Ugly, Pro-Life Americans Must Fight for Her

The Senate judiciary hearing for Justice Brett Kavanaugh was an appalling act of slander and defamation. An all-time low for the halls of Congress. The battle to confirm Judge Amy Coney Barrett to the US Supreme Court has already gotten ugly and unfortunately, it will...