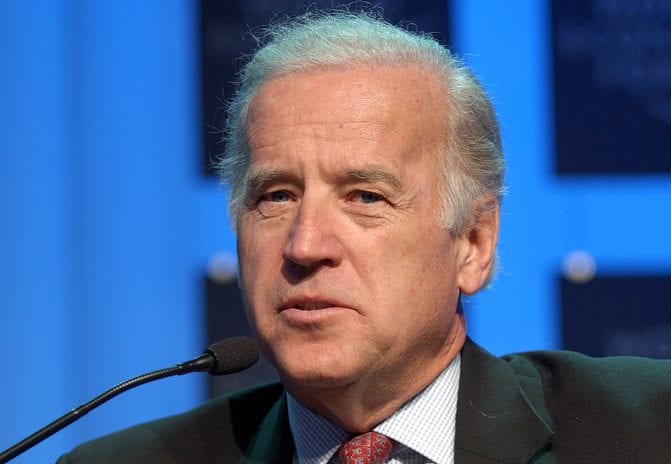 Joe Biden likes to talk about Christian values, but he certainly does not practice them.

The former vice president tried to talk himself up and tear down President Donald Trump during a recent interview with the Indianapolis Star, according to Breitbart. The Democratic presidential candidate claimed Christians who voted for Trump made a “Faustian bargain” by supporting him.

Asked why so many Christian voters support Trump, Biden responded by suggesting that they made a deal with Satan like the character Faust did in the German classic.

Voters quickly are finding out who Biden is. This summer, he basically sold himself to the abortion industry, abandoning his Catholic faith by embracing radical pro-abortion politics.

After all, the abortion industry has money – Planned Parenthood posted a record $1.66 billion in revenue last year, and pro-choice groups vastly outspend pro-life ones in elections – by anywhere between 20 percent to 900 percent, according to the Pacific Standard.

Polls consistently show that voters strongly oppose taxpayer-funded abortions, and Biden once represented those views. Not anymore. Biden recently flip-flopped on his position on the Hyde Amendment. He, like the other top Democratic presidential candidates, now wants to force American taxpayers to pay for abortions.

In July, his plan for national health care revealed even more extremes. His plan would codify Roe v. Wade into federal law, prohibiting states from passing even moderate restrictions that protect unborn babies from late-term abortions. It calls the killing of unborn babies “essential” health care, and mandates that taxpayers pay for abortions. It also would reverse all the Trump administration cuts to Planned Parenthood’s funding.

Biden is embracing positions that many Christians believe are outright evil. An abortion kills a unique, living human being – a defenseless child. Christianity teaches that human beings are precious and valuable because they are made in the image of God, and it is evil to hurt the innocent and vulnerable.

In contrast, Trump, though far from perfect, has worked to fulfill his promises to pro-life voters. He has passed multiple policies to defund Planned Parenthood and other pro-abortion groups. He has spoken strongly in favor of bills to protect unborn babies and newborns from abortion and infanticide. He is fighting for religious freedom as well, strengthening conscience protections and religious exemptions for groups like Little Sisters of the Poor.

Christian voters do not just want to hear empty talk about caring for the poor and vulnerable. They want to see action, and Trump is doing that. While Biden may talk about truth and values, his actions demonstrate that he would ignore the plight of unborn babies in favor of the billion dollar abortion industry. 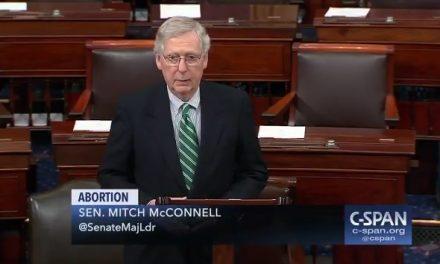 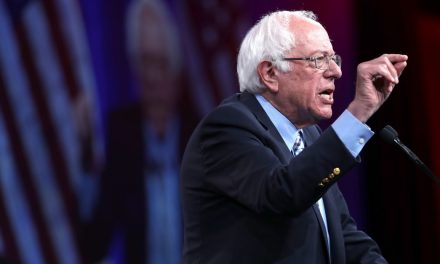 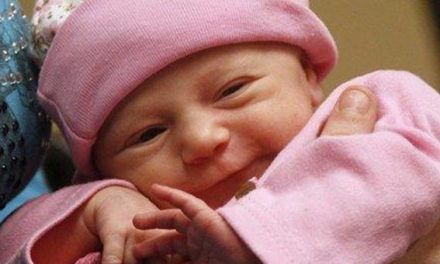 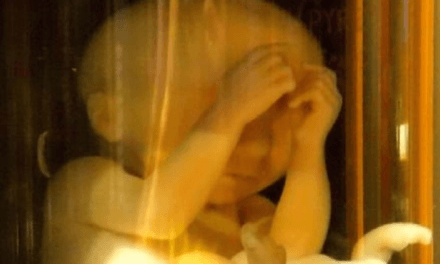