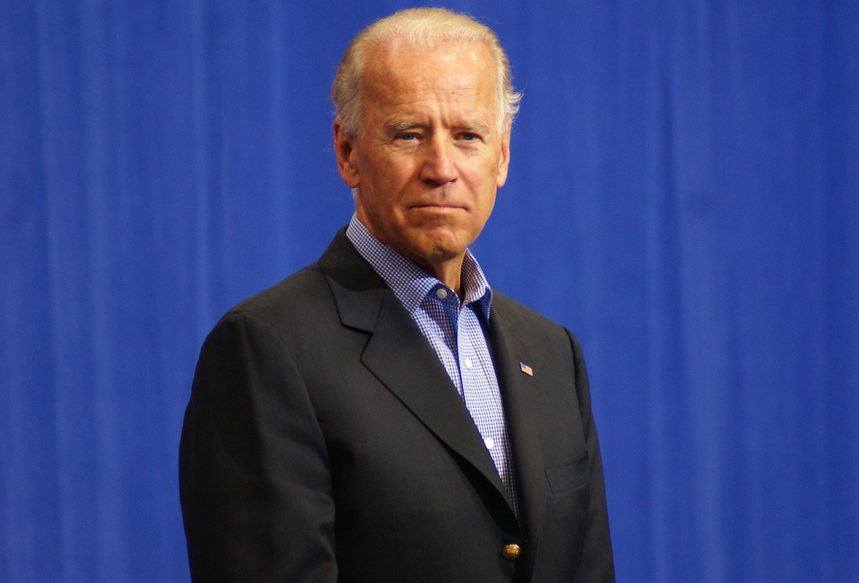 Biden used to be one of the Democratic Party’s strongest advocates for the death penalty. He also used to be more moderate on abortion, supporting modest regulations and restrictions, including the Hyde Amendment, which prohibits taxpayer funding for elective abortions.

This summer, however, he changed his positions on both – under pressure from an increasingly radical pro-abortion Democratic Party.

In June, Biden reversed his stance on taxpayer-funded abortions. Then, last week, the Democratic presidential candidate made it clear that he now opposes the death penalty, The Washington Examiner reports.

“Because we can’t ensure that we get these cases right every time, we must eliminate the death penalty,” Biden wrote on Twitter after Attorney General William Barr announced plans to carry out the death penalty on five convicted child murderers.

Biden also congratulated a New Hampshire crowd for ending the death penalty in their state in June, according to the report.

But for decades, Biden advocated for the expansion of the death penalty.

As recently as 2000, Biden claimed credit for passing “the first federal death penalty” following the Supreme Court’s 1972 ruling which voided capital punishment laws, with Biden saying executions were nationalized through “a bill written by me” in 1988 and that his 1994 crime bill “had the death penalty at the federal level” too.

Pro-lifers have different opinions about the death penalty. Some oppose it just as they oppose the killing of unborn babies, because every human life is valuable and death is irreversible. Others believe it is necessary at times for the most violent criminals who have been convicted of their crimes. Unlike unborn babies, these people have been given a trial and chance to appeal before they are executed.

Though some believe Biden’s new stance on the death penalty is good news for human rights, it also sends the message that Biden discriminates. He believes some human beings deserve rights and protections, but others do not. And those others are defenseless unborn babies – nearly a million of whom are killed every year in abortions in America.

Biden used to have a reputation for being a political moderate, but with two major flip-flops this summer, voters may find it hard to trust him.