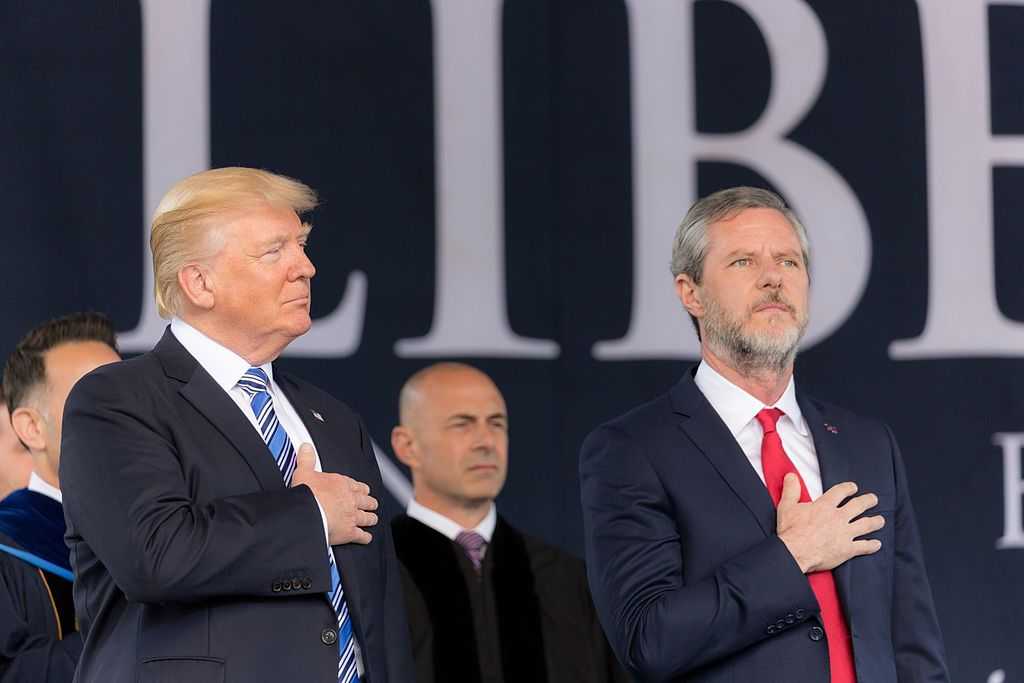 LYNCHBURG, Va. — Jerry Falwell Jr., the president of Liberty University, which hails itself as the world’s largest Christian university, has deleted a vulgar tweet that provided his personal opinion on David Platt’s explanation to his church on why he decided to pray for President Trump on stage when he arrived on Sunday with short notice.

Falwell had acknowledged in writing the tweet that his remark was “crude,” writing,

“Sorry to be crude, but pastors like @plattdavid need to grow a pair.”

Some were reportedly disappointed in Falwell’s choice of language. According to Relevant Magazine, one follower replied, “What an unbelievable statement from someone who calls themselves a minister of the gospel. @LibertyU should call on you to repent.”

Falwell responded by saying that he isn’t a minister, but rather an attorney and real estate developer, and his […]