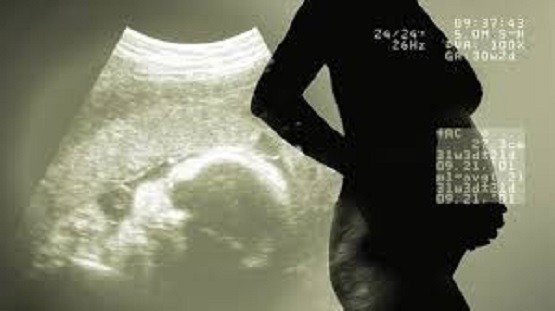 Ireland’s Health and Security Executive has diverted money ‘ring-fenced’ for maternity care to pay for abortions, prompting a patient advocate to resign.

Launched by Mr Varadkar when he was Minister for Health, in 2016, the Government’s 10-year National Maternity Plan promised €8 million a year would be spent on developing quality, safe, consistent and well-resourced care in Ireland’s 19 maternity units.

However, the Irish Times reports that only a small fraction of the funds set aside went towards maternal care after the new Minister for Health, Simon Harris, used most of the fund to pay for Ireland’s new abortion regime.

The move prompted one of the two patient advocates on the board of the country’s Health Service Executive to resign.

Mark Molloy told the Irish Times he resigned because the HSE could only fund 12% of the €8 million a year promised for the National Maternity Strategy.

Mark’s son was one of a number of babies who died unnecessarily as a result of failings at Portlaoise hospital. Since then, the quantity surveyor has campaigned for greater accountability and patient representation in the health service.

Simon Harris and HSE chairman Ciarán Devane both tried to persuade Mark to stay on the board, but he stuck with his convictions and his decision to resign.

The lack of funding for maternal health care can have deadly consequences.

Last year, Marie Downey, who had just given birth to her baby son Darragh, died after suffering a severe epileptic seizure in Cork University Maternity hospital. Baby Darragh, who also died after being trapped on the floor when his mother fell, was buried in her arms. It was revealed just three nurses were on duty on the ward that night, caring for 31 patients.

Prior to that tragedy, another mother, Karen McEvoy died of sepsis on Christmas Day after giving birth to a baby girl in the Coombe maternity hospital.

Despite these failings of the HSE, Simon Harris, has taken money away from the strategy group tasked with ensuring women do not die around pregnancy and childbirth – in order to fund abortion.

A spokesperson for Right To Life UK, Catherine Robinson said:

“Now that abortion is legal, it appears the safety of women who are pregnant or have just given birth is no longer the priority of Ireland’s Minister for Health or the country’s Health Service Executive.

“There’s a tragic irony in the Government’s decision to take money away from good maternal care and giving it abortion. This has potentially risked the lives of many women and the extra funding for abortion has definitely ended the lives of babies.”

LifeNews Note: Republished with permission from Right to Life UK. 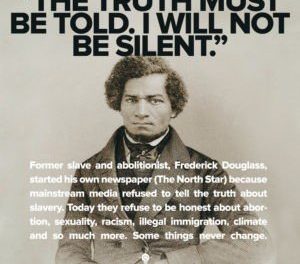 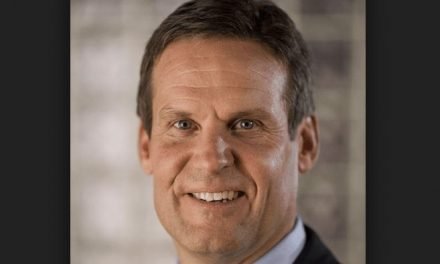 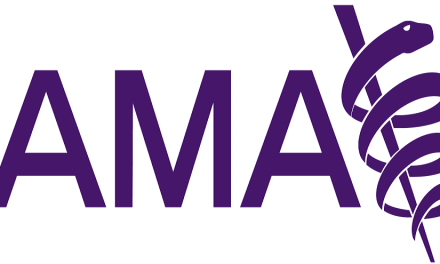 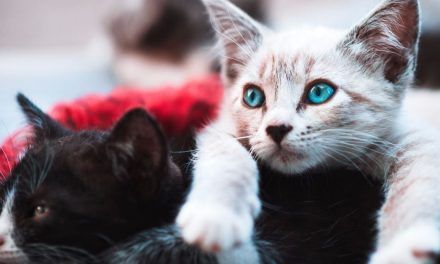