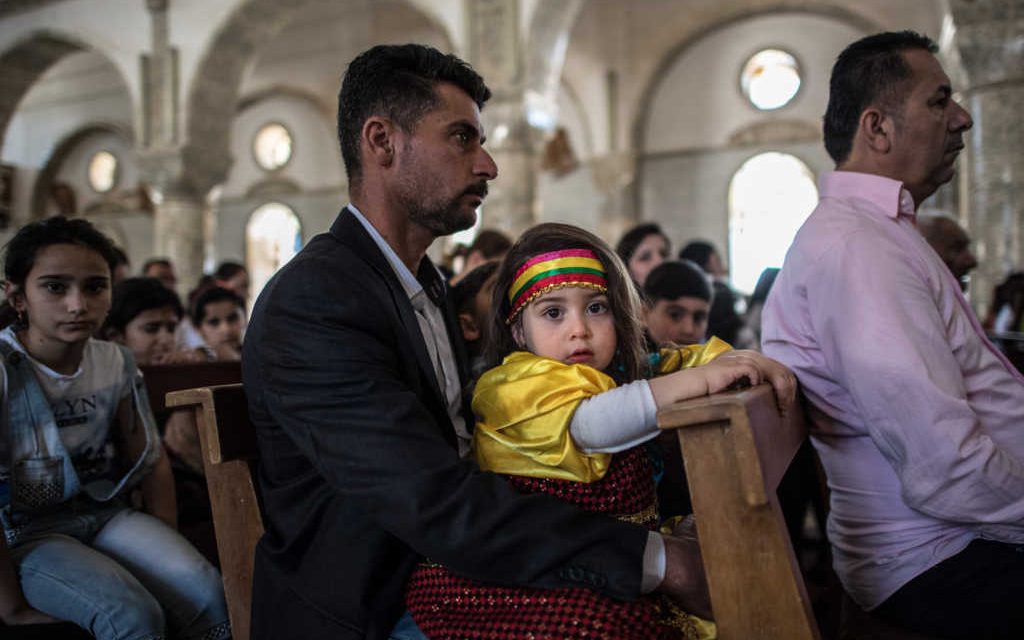 The archbishop of Irbil is concerned “political correctness” in Europe and the U.S. could lead the Western world to become “complicit” in the continued persecution of Christians in the Middle East.

Bashar Warda made the comments during an impassioned speech in London this week, according to BBC News. He described the failure — particularly in the U.K. — to condemn extremism in the face of intense persecution as “a cancer.”

“Will you continue to condone this never-ending, organized persecution against us?” he asked. “When the next wave of violence begins to hit us, will anyone on your campuses hold demonstrations and carry signs that say, ‘We are all Christians?’” Vice President Mike Pence met with Warda in December 2017 to talk about ways the U.S. can thwart persecution of Christians in the region. […] 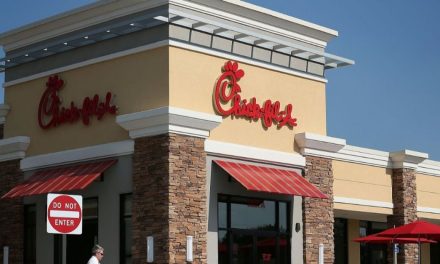 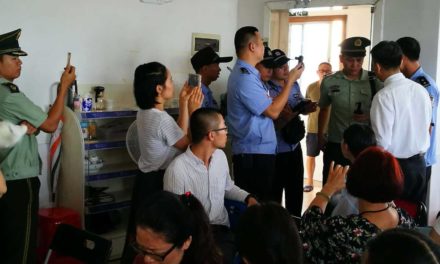 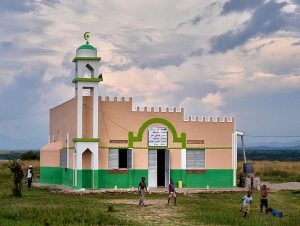 Christian Mother in Uganda Loses Marriage for Turning to Christ 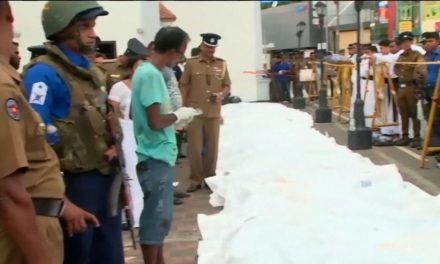