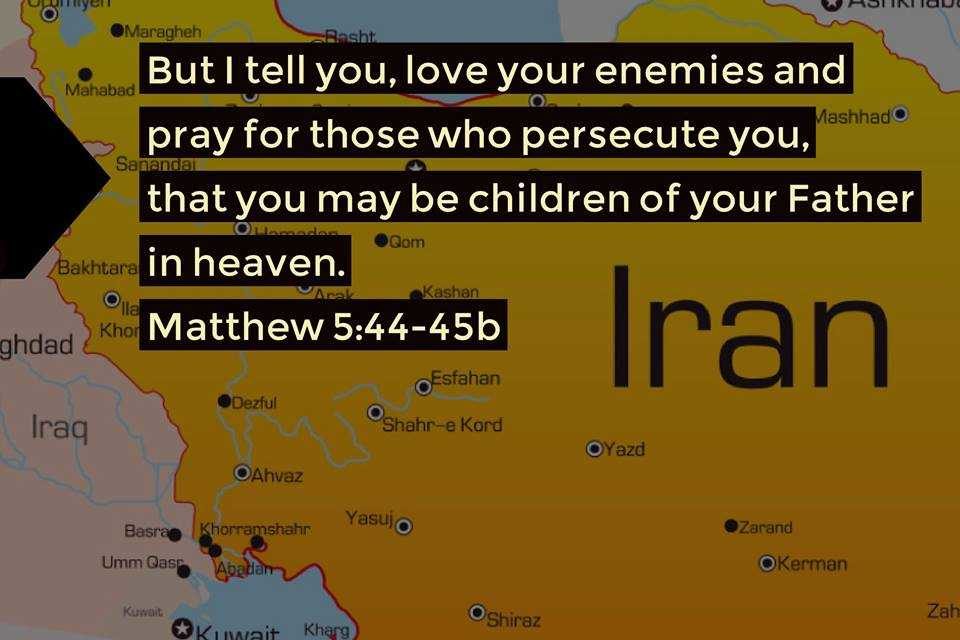 (Christian Solidarity Worldwide) — Iranian church leader Matthias Haghnejad and eight members of the Church of Iran denomination who were on trial with him have each been sentenced to five years in prison following a short trial on Sept. 23.

Pastor Haghnejad was arrested by members of the Islamic Revolutionary Guard after a church service on Feb. 10, while Shahrouz Eslamdoust, Babak Hosseinzadeh, Behnam Akhlaghi, Mehdi Khatibi, Mohammad Vafadar, Kamal Naamanian, Hossein Kadivar (Elisha) and Khalil Dehghanpour were detained following a series of arrests in Rasht in early 2019. During a court hearing for the nine men on July 24, Judge Mohammed Moghisheh, who is notorious for miscarriages of justice, attempted to coerce Pastor Haghnejad, Mr. Eslamdoust, Mr. Hosseinzadeh, Mr. Akhlaghi and Mr. Khatibi, who were being represented by Mr. Moshgani Farahani, into accepting […] 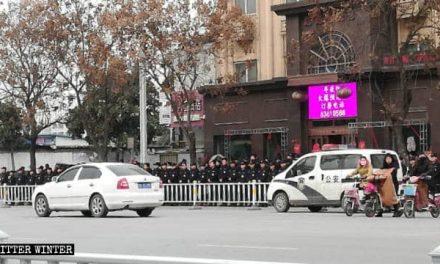 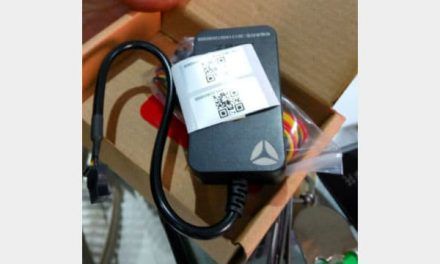 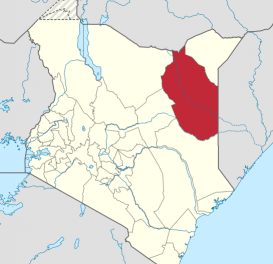 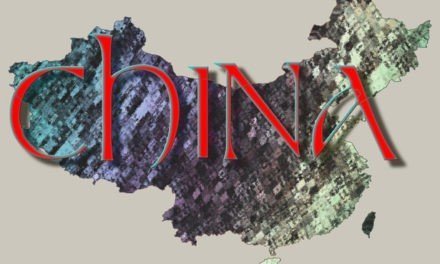