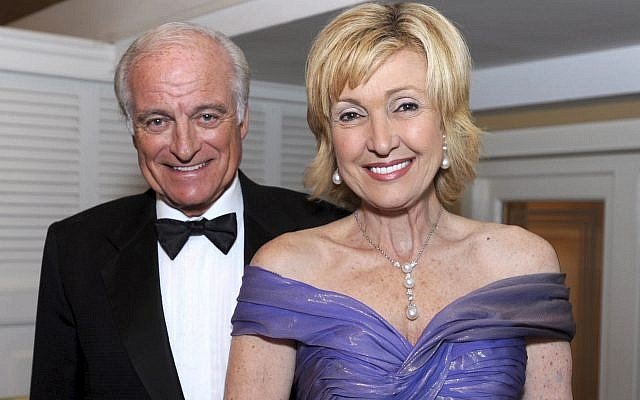 Iran is plotting to assassinate the US ambassador to South Africa as it seeks to further avenge the killing of top Iranian General Qassem Soeimani, the Politico news site reported Sunday.

The article, citing US intelligence reports seen by a US government official and another official familiar with them, said that Ambassador Lana Marks was likely chosen due to her closeness to US President Donald Trump. Iran has already retaliated for Soleimani’s killing, firing missiles at at US base in Iraq, to which the US did not respond. However, the killing of a US ambassador would likely push an already tense region to war. Free Sign Up US officials have said that Tehran was likely to seek to further avenge his death. Marks, 66, a Palm Beach, Florida-based luxury fashion and handbag designer, is a long-time friend of the US president and was a member of Trump’s exclusive Mar-a-Lago club in Florida before she was appointed ambassador in 2018. In this photo taken Monday May 11, 2020 at OR Tambo Airport Johannesurg and supplied by the United States Embassy in Pretoria, South Africa, showing US Ambassador to South Africa Lana Marks posing with ventilators donated by the U.S. Government. (Photo/Leon Kgoedi, United States Embassy South Africa via AP) Marks was born and raised in South Africa and was CEO of the Lana Marks Collections design firm, which caters to celebrities. Born Lana Banks, she grew up in the city of Port Elizabeth, where here family were prominent members of the city’s Jewish community. She speaks Xhosa […]

Click here to view the original web page at www.timesofisrael.com