Sinister: Illinois Governor Says No Reopening of Church for One Year 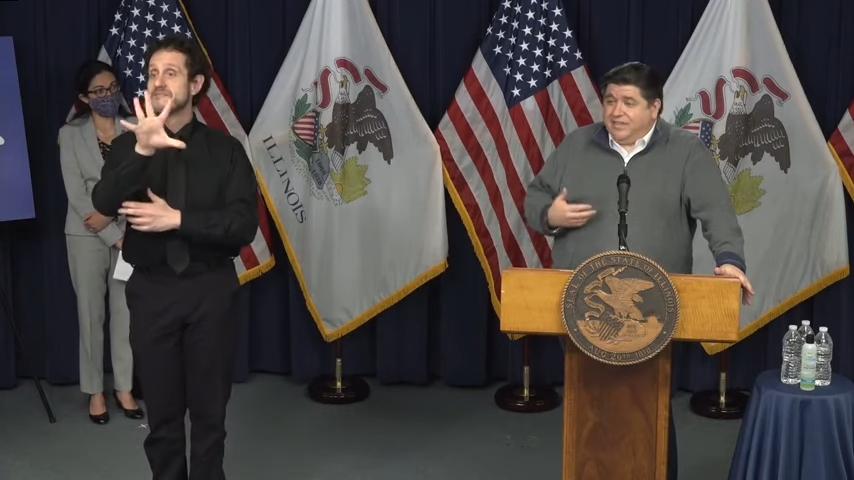 Illinois Gov. J.B. Pritzker implied this week that it may be up to a year or more before some churches in the state will be permitted to fully reopen, depending on their size, according to guidance on public gatherings from scientists and epidemiologists. A reporter with WBBM News radio had asked Pritzker on Wednesday during his daily COVID briefing if he could elaborate on when churches can have meetings with more than 50 people — if such would not be allowed until the final phase of the reopening plan. “Can the governor provide more clarity to churches regarding holding services? Should they plan not to hold services larger than 50 people until their region has moved to phase five?” inquired Cisco Cotto, a graduate of Moody Theological Seminary, as read by an assistant who fielded questions submitted by the media. Phase five is known as “Illinois Restored,” and according to Patch.com, “could be a long way off.”

“Well, you know that in phase three, there can be gatherings — church gatherings — of 10 or fewer. In phase four, 50 or fewer. So that’s the guidance that’s been given to me,” Pritzker replied. “I’m not the one providing that guidance. It really is what the scientists and epidemiologists are recommending.” The state just entered phase two last week, and phase three will begin no earlier than May 30. Phase four does not have a designated date but will most likely be determined by the perceived success of phase three. Phase five is even further down the road, most likely whenever there is a vaccine available to the public, Patch.com reports. According to some experts, that could be in 12 to […]

The Democrats are sinister and beast-like in everything they do. They are bestial because they are heartless toward there fellow man and their favorite weapon in their arsenal are “Lies” which is the favorite weapon of their father…Satan… who is the father of lies.