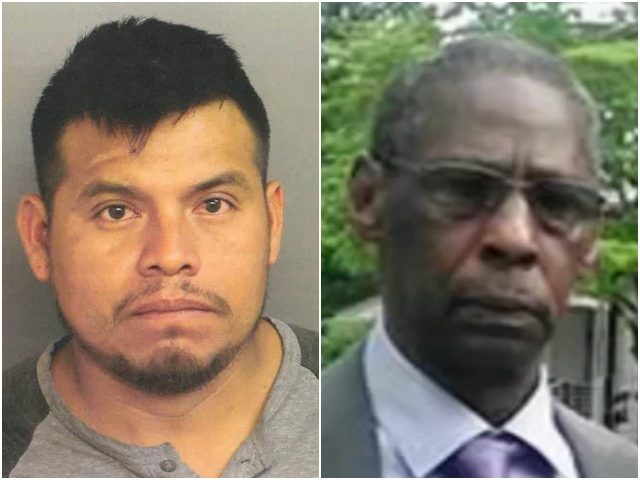 An illegal alien living in Pennsylvania is accused of killing a Vietnam War Veteran the day before Veterans Day, according to law enforcement officials.

Nemias Perez Severiano, a 31-year-old illegal alien from Mexico, is accused of killing Samuel Jackson, a disabled 69-year-old who served as a Marine in the Vietnam War, the day before Veterans Day this year in Norristown, Pennsylvania, according to the Montgomery County District Attorney’s Office. On November 10, police said Severiano was driving drunk when he hit and killed Jackson before fleeing the scene of the accident. According to court records obtained by CBS Philly, the illegal alien had been drinking for five hours at a nearby bar before the fatal crash. “While at the bar [Severiano] indicated he consumed seven to eight Modelo beers,” the arrest records stated. “[Severiano] informed the […]

The LGBTQ movement will not be happy until they have a Sodom and Gomorrah scenario worldwide Just the thought of something like this happening is horrific. 255 men being transferred to women's prisons is hellish and evil. The amount of sexual abuse and rape will be...

Shortly before 10:30 a.m., the two deputies were patrolling the complex at 3415 S. 900 West, which also includes the Salt Lake County Metro Jail. They encountered a man on the grass near the north parking lot, and as they approached him, he pulled out a handgun and...