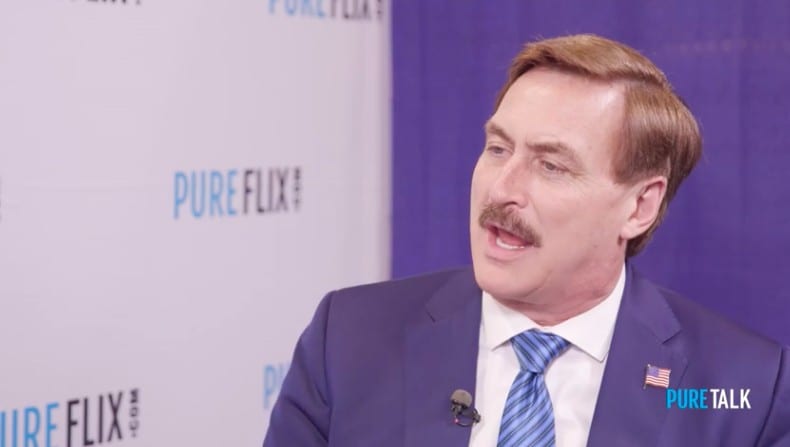 Millions of Americans know Mike Lindell from his popular commercials for MyPillow, but many people are likely unaware of the iconic pillow magnate’s incredible backstory of overcoming addiction, finding faith and using his massive platform to help transform the lives of others. Lindell, who is the CEO and inventor of MyPillow, helped finance “Unplanned,” a film about abortion clinic director-turned pro-life advocate Abby Johnson’s life that has been sparking headlines and is currently in theaters nationwide. READ ALSO: Ex-Planned Parenthood Director on the Moment She Fled Her Clinic He poured $1 million into the production, telling PureFlix.com’s “Pure Talk” that he got involved after producers reached out and revealed their plans. Lindell was so moved by Johnson’s real-life story that he prayed over it and instantly decided to fund the movie and film […]