‘Hundreds’ Of Transgender People Want To Go Back To Their Birth Sex, Says Formerly Trans Woman 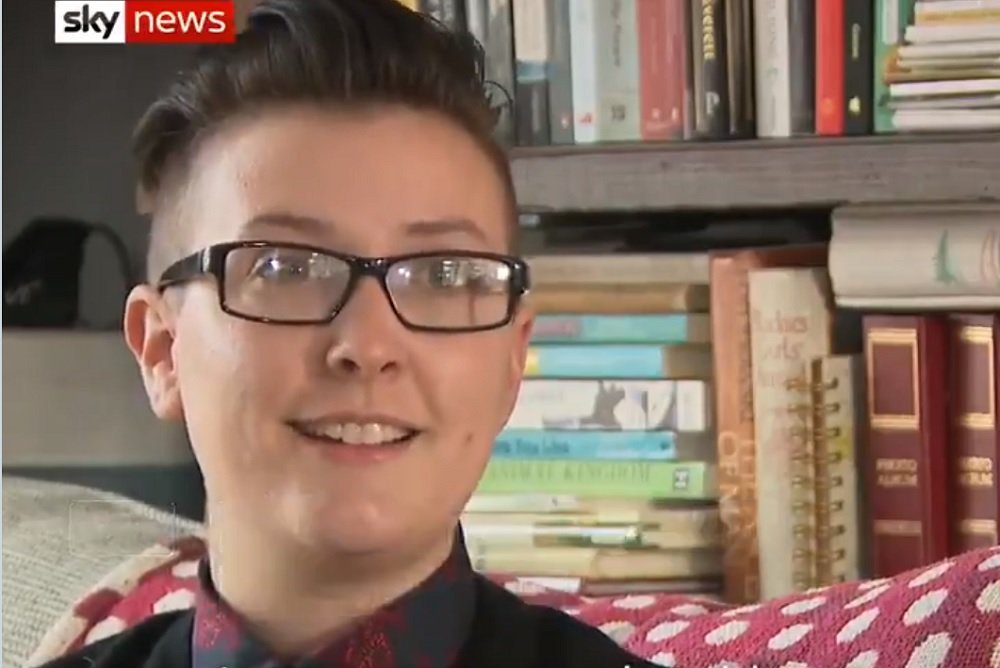 At age 17, Charlie Evans lived as a boy, binding her chest and shaving her head. A decade later, in 2018, she publicly stopped being transgender.

In the year since then, she’s been contacted by “hundreds” of transgender people looking to do the same, she recently told the United Kingdom’s Sky News. The people contacting her “tend to be around their mid-20s, they’re mostly female and mostly same-sex attracted, and often autistic as well,” Evans said. In the past decade, the United Kingdom has seen a 4,500 percent increase (not a typo) in girls identifying as transgender. Brown University last year tried to repress the first major study looking into “rapid-onset gender dysphoria” as a social contagion that seems to especially affect girls. After a recent public talk, Evans says, a young woman with a beard approached […]

← Prev: Abortion Activist Who Threatened to Rape, Murder Pro-Life Woman Sentenced to 12 Months in Prison Next: Planned Parenthood Official Asserts There’s a Right to Kill a Baby Who Survives Abortion → 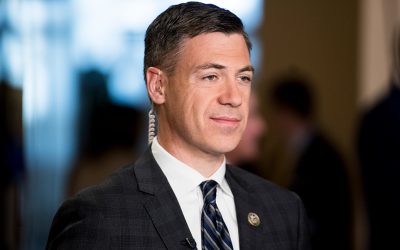 The Indiana representative, who is a member of the House Armed Services Committee, announced his call to bring China to justice in a Wednesday press release He will also be circulating a letter around Capitol Hill addressed to Secretary of State Mike Pompeo and...