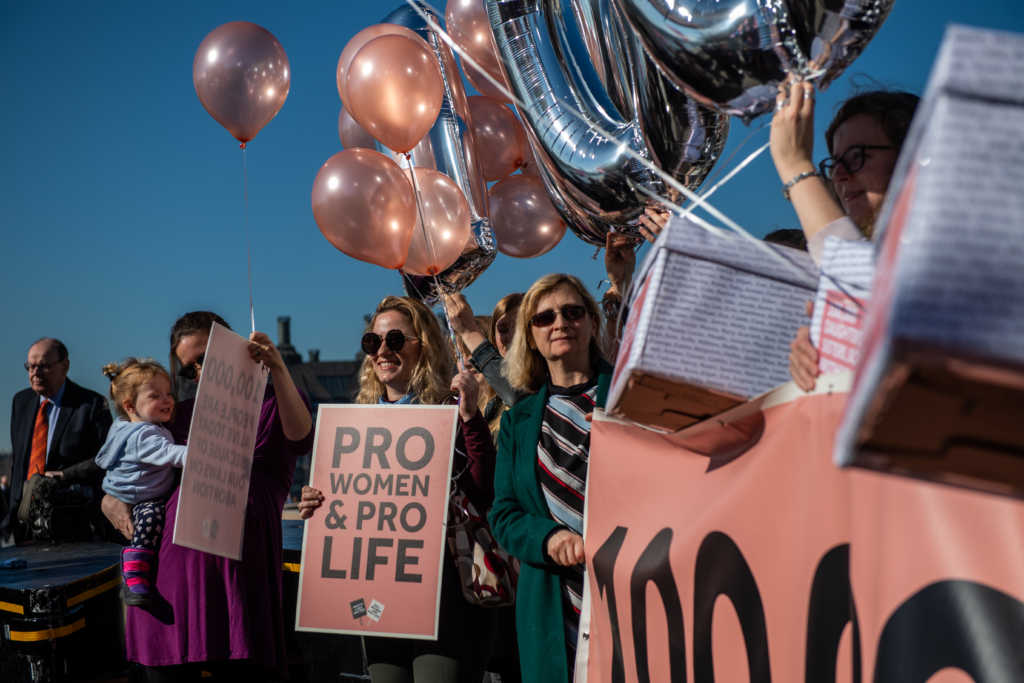 Nearly 1,000 medics registered in Northern Ireland are refusing to be involved in providing abortions to patients. The defiant action comes after abortion was legalized in the country in early October, plunging many physicians into a moral dilemma.

Northern Irish doctor Andrew Cupples, who is vehemently opposed to the liberalization of the abortion laws, warned a number of his colleagues have vowed to leave the profession if they’re forced to carry out terminations.

Cupples has written a letter to the Northern Ireland Secretary, Julian Smith, outlining his concerns. The letter has been signed by 911 of the country’s medical professionals.

“There are also people in obstetrics and gynecology and midwives who are worried if they do not agree to be trained in abortion they could be forced to do so or reprimanded by their employers or a professional body,” Cupples explained, noting midwives and other maternity staff have “no protection” under the new guidelines to object to being involved in abortion services.