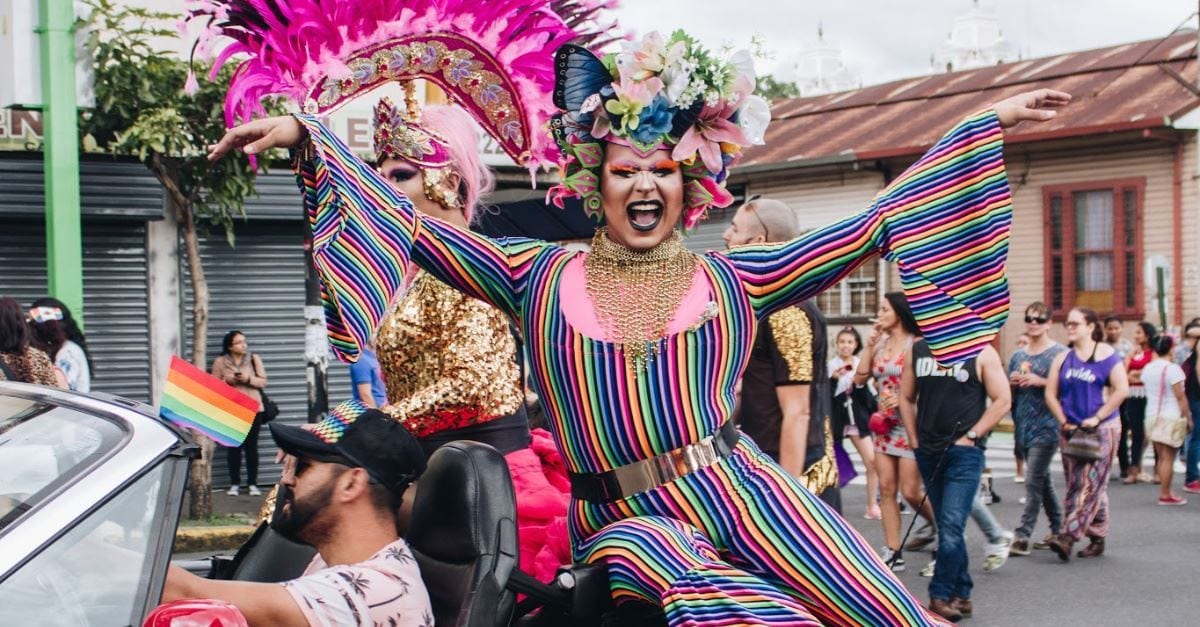 Officials with the Houston Public Library issued a mea culpa Friday after a conservative group discovered that one of the participants in the “Drag Queen Story Hour” was a registered sex offender. According to the Houston Chronicle, 32-year-old Albert Garza, who performs in Drag Queen Story Hour as Tatiana Mala-Nina, was convicted in 2009 of aggravated sexual assault against a 9-year-old child. A judge sentenced Garza to five years of probation and community supervision. Garza’s sordid past came into view after months of work by conservative group MassResistance to fight against the Drag Queen Story Hour program at […]

They closed with another apology but continued to defend the program. “Once again, we apologize for our failure to adhere to our own process in this matter and to the hundreds of parents and caregivers who have enjoyed this program with their children.”