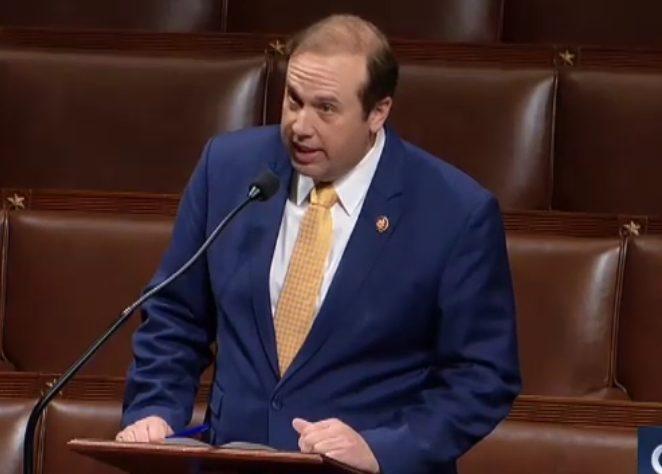 Late Wednesday, two days after Senate Democrats voted to block a bill to stop infanticide, House Democrats blocked a request by Republicans to vote on a similar bill to require medical care and treatment for babies who survive abortions.

This is the 11th time Congressional Democrats thwarted an attempt by Republicans to vote on a bill that would provide medical care and treatment for babies who provide survived failed abortions — 9 times in the House and twice in the Senate.

Rep. Jason Smith (R-MO) offered the unanimous consent request to allow a vote on the anti-infanticide bill but Democrats, as shown below, ruled him out of order.

If the Democrats continue to block consideration of H.R. 962, after 30 legislative days, Republican Whip Steve Scalise (R-LA) and Rep. Wagner plan to file a motion to discharge the resolution from the Rules Committee.