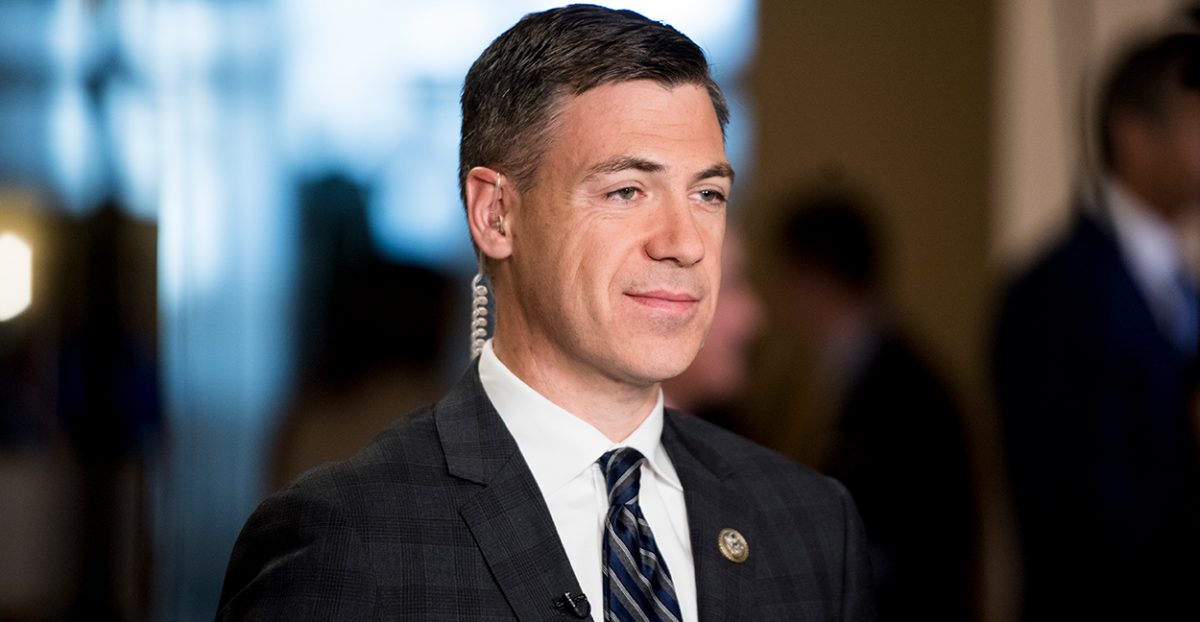 The Indiana representative, who is a member of the House Armed Services Committee, announced his call to bring China to justice in a Wednesday press release

He will also be circulating a letter around Capitol Hill addressed to Secretary of State Mike Pompeo and Attorney General William Barr showing congressional backing for an international case against China.

“If China’s leaders hadn’t become embarrassed by the outbreak and tried to cover up its spread, the world may have had a better chance to prepare for this or even contain it in Wuhan or China,”

Banks said in a statement.

He added: “Instead, we have a pandemic. China shoulders most of that blame. Rather than succumb to the propaganda and spin of Chinese officials, the world must hold them accountable for mishandling this outbreak.

If the United Nations cannot even do that, it has completely lost its purpose.” The Indiana representative told The Daily Caller News Foundation earlier this month that he had focused intensely on China for the past couple years due to his status as a member of the House Armed Services Committee and the Republican co-chair of the Future of Defense Task Force. Banks warned of the looming coronavirus pandemic days before many of his fellow lawmakers began taking the virus seriously and credits his foresight to his ongoing focus on China as a threat to national security. “It wouldn’t be a surprise to anyone who has been following China’s actions, their misinformation campaign, their propaganda, apparatus, and effort that we would see many of the actions that we’ve seen come out of China,” Banks told The Daily Caller News Foundation April […]

Click here to view the original web page at www.dailysignal.com

← Prev: Iowa Governor Declares Thursday a ‘Day of Prayer’ for Coronavirus Pandemic Next: The Pope's Message of Revenge as He Again Says that the COVID-19 Pandemic is "Nature's Response to Environmental Damage" →