His Mom Took the Abortion Pill But Immediately Changed Her Mind, Thankfully Gabriel Survived the Abortion 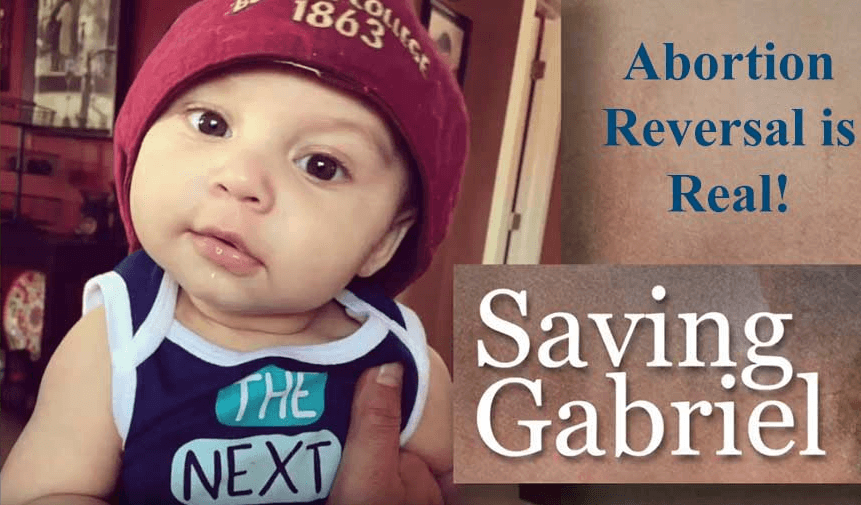 Andrea was not sure what to do when she found herself pregnant and single at age 21, sitting in a Planned Parenthood examination room.

She remembered holding the abortion pill in her hand, still unsure.

According to Family Policy Alliance of North Dakota, which recently shared Andrea’s story, she finally swallowed the drug because of the repeated, impatient promptings of the abortionist.

Soon afterward, however, Andrea knew that aborting her unborn baby was not what she wanted. She found information about the abortion pill reversal procedure online and quickly called their hotline.

Her son Gabriel is alive today as a result.

Earlier this year, North Dakota lawmakers passed a bill requiring that abortion facilities tell women about the abortion pill reversal procedure as part of the informed consent process. However, the abortion industry is suing to block the law, according to the Family Policy Alliance.

Andrea said she did not know what to do when she found out she was pregnant with her son. She told Planned Parenthood that she just felt it was not a good time for her and her boyfriend to have a baby.

At the abortionist’s promptings, she took the first of two abortion drugs and then went home to wait before taking the second drug.

After 24 hours she was supposed to take the second abortion pill, misoprostol. But instead she prayed God would help her save her baby.

Andrea rushed to a hospital. She’d taken the first abortion pill. Could they help her? No, they told her nothing could be done. She called her Ob-Gyn and then another. Could they help her? No, they told her it was too late. Andrea frantically turned to Google—which displayed an article that a chemical abortion could potentially be reversed prior to taking the second dose. Google led her to abortionpillreversal.com and their 24-hour abortion pill reversal hotline. They could help her. It wasn’t too late.

“I thank God and I thank my doctor, an angel sent from above to save precious little lives, and to save the lives of mothers, because without [my doctor], I don’t know where I would be today. It took me a while to face what I did, but I thank God every night for the angel he has given me.

I named my son Gabriel after the archangel in heaven, because he is a miracle, a true angel!”

The chemical, or medical, abortion procedure involves a two-step drug process. The first abortifacient drug, mifepristone, is given at the abortion clinic. The drug makes the uterus inhospitable to new life by blocking the hormone progesterone. The second drug, misoprostol, is taken 24-48 hours later, usually at home, to induce labor and expel the baby.

Research indicates that the first drug, mifepristone, alone is not always effective in ending an unborn baby’s life. A woman still may have a viable unborn baby after taking it. The reversal process counteracts the drug by giving women progesterone in the hopes of saving her baby’s life.

Dr. Matthew Harrison performed the first-ever abortion pill reversal in 2007. Since then, an estimated 500 babies have been saved from abortion. Research indicates the reversal is safe for the mother and unborn baby as well. In 2018, the doctors who developed the procedure published a study demonstrating its effectiveness in saving babies’ lives.

Even a prestigious Yale School of Medicine doctor told the New York Times that the treatment “makes biological sense,” and he would recommend it to his own daughter.

Despite strong evidence in support of the method, abortion activists have attacked it as “junk science,” and Planned Parenthood has lobbied against legislation like the North Dakota law.

Anyone who has taken the first abortion pill and wishes to stop the abortion is urged to immediately visit www.abortionpillreversal.com or call the Abortion Pill Reversal hotline at 877-558-0333. 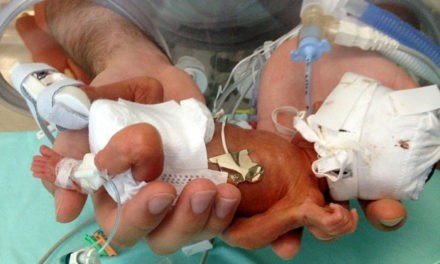 Feminist Claims “There’s No Such Thing as Late-Term Abortion.” But They Kill 12,000 Babies a Year 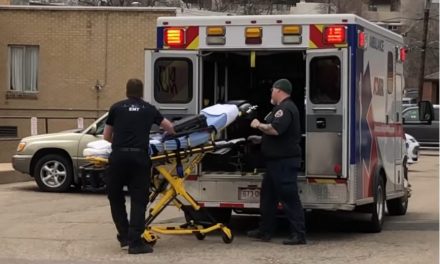 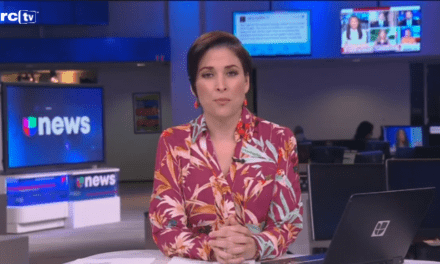 Despite what abortion supporters say, we have a right to speak for the preborn