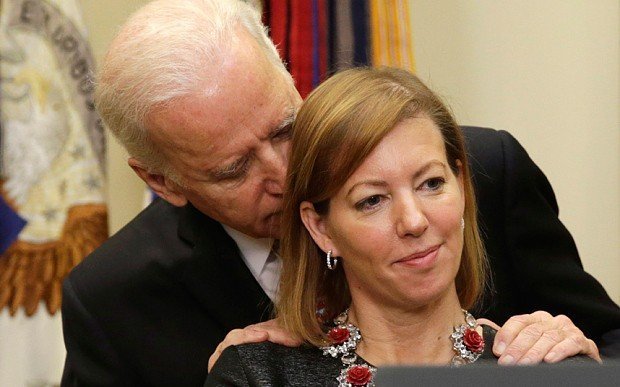 Hard as it is to believe, there are twelve (12) Democratic primary debates scheduled for the 2020 presidential election. The next one is scheduled for September 12 and 13, although the 25 contenders only have until August 28 to meet the eligibility criteria –130,000 donor s and at least 2% support in four polls recognized by the Democratic National Committee.

The interesting current twists were utterly predictable. The “party activists” want as many of the candidates with negligible support to drop out before audience interests in the field of pro-abortion Democrats bottoms out. Likewise, they want fewer “personal attacks,” as though debates were not about showing policy differences and evidencing the ability to defeat pro-life President Donald Trump.

All these complaints were as foreseeable as swallows returning to Capistrano. Likewise just as likely are headlines such as “Biden’s verbal mistakes pile up as he campaigns in Iowa.”

There is a reason his campaign has kept Biden in a cocoon as much as possible. It’s the first sentence in the Yahoo News story written by Dylan Stableford and Christopher Wilson: “Months before launching his 2020 presidential campaign, Joe Biden acknowledged that he is a ‘gaffe machine,’ prone to misstatements and embarrassing mistakes.”

True, truer, and truest. Listening to the former Vice President both makes you cringe and make you guffaw. (Recall of facts and names has never been his strong suit.)

And because he plows ahead, come what may, it doesn’t matter how many times he confuses former British Prime Ministers Theresa May and Margaret Thacker (aka the living and the deceased); mixes up meetings he said he had with students as Vice President which took place a year after he was out of office; or mangles his closing statement as he did in one of the earlier debates.

As columnist Michael Kinsley once famously observed, “A gaffe is when a politician tells the truth – some obvious truth he isn’t supposed to say.” It became so famous Wikipedia gave it its own definition:

A Kinsley gaffe or “gaffe in Washington” in American politics is an occurrence of someone telling the truth by accident. Typically, it refers to a politician inadvertently saying something publicly that they privately believe is true, but would ordinarily not say publicly because they believe it is politically harmful.

Since they are not in our single-issue purview, I won’t comment on Biden’s truth-telling by accident on a whole range of issues.

But what around gaffes with this twist? You say something that is politically convenient (and very unlikely to be what you really believe), but you repeat it because it gives you cover. But when it begins to works against you, you drop your insincere position like a hot potato?

In other words, you finally tell the truth, not based on principle, but because your dodge no longer works to your advantage. You get accused of “flip-flopping,” which is true only in the sense that your public position had somersaulted to agree with your private position.

Enter Biden’s position on the Hyde Amendment. Countless Democrats used their opposition to federal funding of abortion as a shield against the charge they were 100% in the tank for NARAL and Planned Parenthood and EMILY’s List. And it worked.

But now the Democratic Party, which gave us (courtesy of pro-abortion Bill Clinton) the wholly insincere but reasonable-sounding idiom abortion “safe, legal and rare,” is demanding that every candidate remove the sole pro-life arrow in their quiver.

And all dutifully obliged, including Biden, who offered an excuse for his reversal so lame that everyone had to hide their faces to keep from laughing out loud.

It’ll be fascinating to see how Biden fares over the next few months. His fondest hope must be that the rest of the Democrat field is so pitifully weak, Democrat voters will conclude “Better the devil you know than the devil you don’t.”

← Prev: Elizabeth Warren Claims “We are Called to See the Value of Every Human Being.” But She Supports Abortion Next: New Group Offers “Abortion Doulas” to Help Women Feel Better About Killing Their Babies →