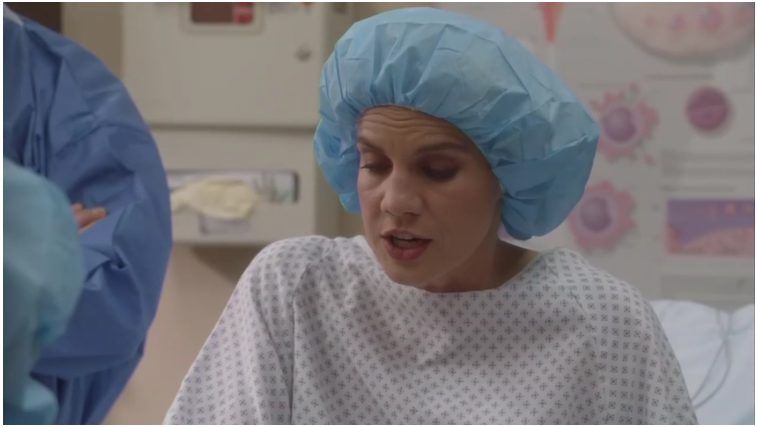 In the April 14 episode of HBO’s Veep, a leading character has an abortion while on the campaign trail in Iowa.

All abortions are grotesque and this character’s visit to the abortion clinic was particularly crude. For a little background, after a brief sexual relationship with a fellow campaign staffer, Amy Brookheimer (Anna Chlumsky), finds herself pregnant. In last week’s episode, she considered going through with the pregnancy and told the baby’s father, Dan Egan (Reid Scott), about it. He initially said he’d support her decision but later told her he couldn’t handle the responsibility. Amy decides to get an abortion. In this week’s episode titled “Pledge,” Amy’s sister arrives the day before the scheduled abortion to give her a ride and says, “Happy Abortion Eve!” That is disgusting but then the day of the abortion arrives. Dan […]

← Prev: 'We Have No Regrets': Hong Kong Pastor Facing up to Seven Years in Prison Shares His Testimony before Court Next: United Church of Christ Pastor Backs “Right” to Abortion, Allowing Abortions Up to Birth →