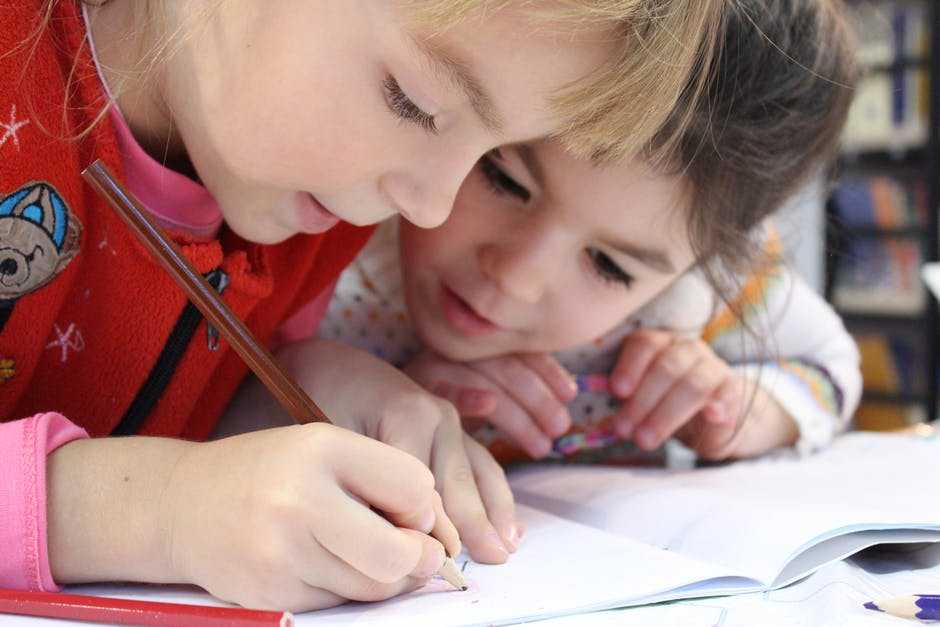 Elizabeth Bartholet, a Morris Wasserstein public interest professor of law and founder of the Child Advocacy Program, recently told Harvard Magazine that while parents have “very significant rights to raise their children with the beliefs and religious convictions that the parents hold,” sending their children to school does not limit those rights. “The issue is, do we think that parents should have 24/7, essentially authoritarian control over their children from ages zero to 18?

I think that’s dangerous,” she stated. “I think it’s always dangerous to put powerful people in charge of the powerless and to give the powerful ones total authority.” The magazine pointed to her views as recently published in the Arizona Law Review, where Bartholet called for a “presumptive ban” on homeschooling and stated that it is “a realm of near-absolute parental power” and a “regime [that] poses real dangers to children and to society.” In her 80-page piece, she characterized some homeschool parents as “extreme religious ideologues” who question evolution, suppress women and espouse racist views. Bartholet cited, for example, the “Quiverfull” and “Stay-at-Home Daughter” movements as concepts that deprive girls of opportunities by “confining” them to their homes and fathers/husbands. “A very large proportion of homeschooling parents are ideologically committed to isolating their children from the majority culture and indoctrinating them in views and values that are in serious conflict with that culture,” she wrote.

It’s no secret why this Harvard professor said what she said and thinks negatively about homeschooling. It has nothing to do with the curriculum but with God. She hates God.

“Some believe that women should be subservient to men; others believe that race stamps some people as inferior to others,” Bartholet claimed. “Many don’t believe in the scientific method, looking to the Bible instead as their source for understanding the world.”

‘Claiming to be wise, they became fools, and exchanged the glory of the immortal God for images resembling mortal man and birds and animals and creeping things. ‘

← Prev: The data is in — stop the panic and end the total isolation Next: Facebook Part of the Beast System: Army chaplains' prayer videos during coronavirus removed from Facebook after complaints →