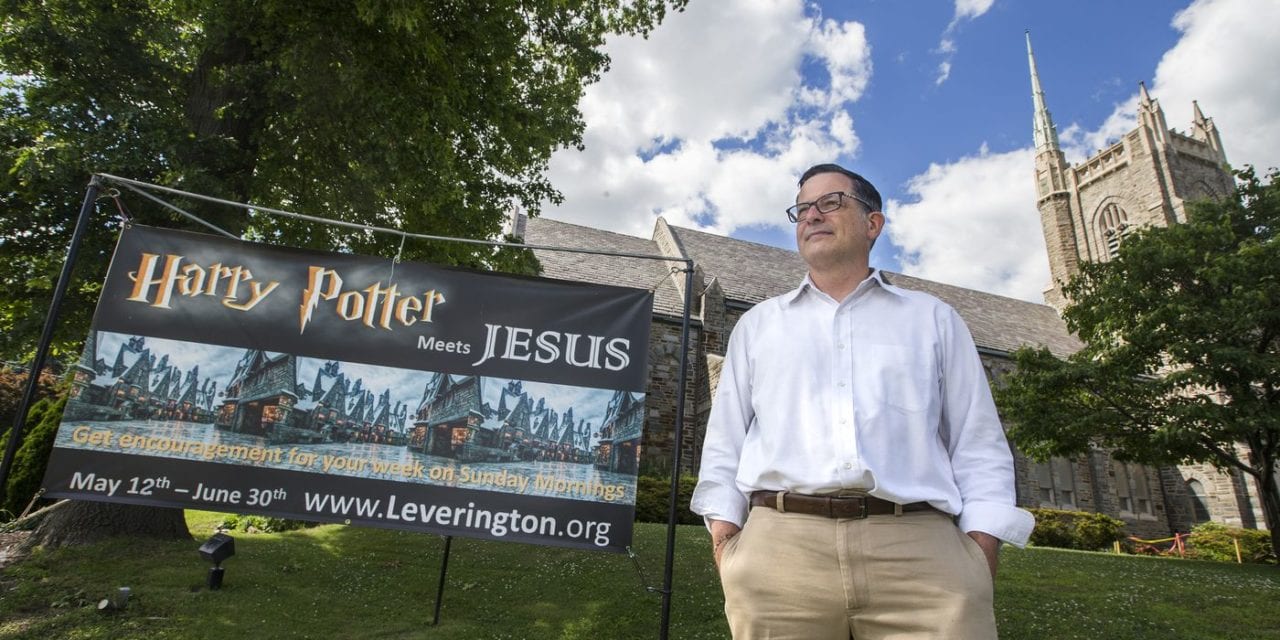 The large banner on the lawn of Leverington Church in Roxborough has been raising eyebrows as if it were a Wingardium Leviosa spell.

“But I didn’t know how else to put it.” Palmer’s unconventional eight-week sermon series at the Presbyterian church, which started May 12, has raised something else, as well: attendance. He said weekly attendance has risen 10 percent to 20 percent. Palmer, who has been the pastor at Leverington Church for five years, almost didn’t do the series. He was afraid religious people who are skeptical of Harry Potter would think he was trivializing the Gospel. And he was worried that Harry Potter fans who are skeptical of the Bible would believe he was distorting […]

Click here to view the original web page at www.inquirer.com

What Does it Take to Get Banned from Twitter? Facts: ‘Women aren’t Men’ 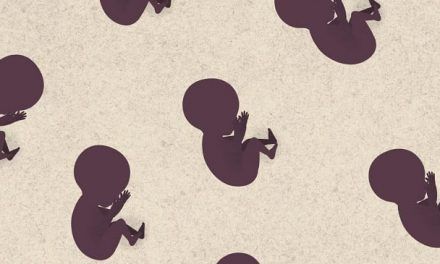 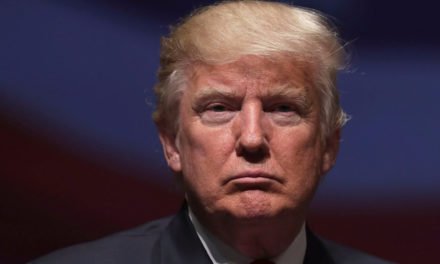 Christianity Today Argues Donald Trump Should Be Removed from Office 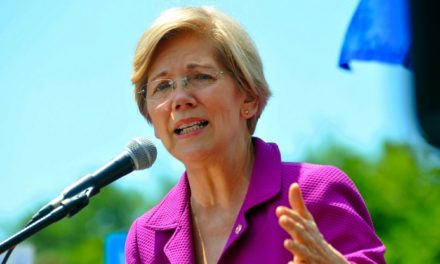