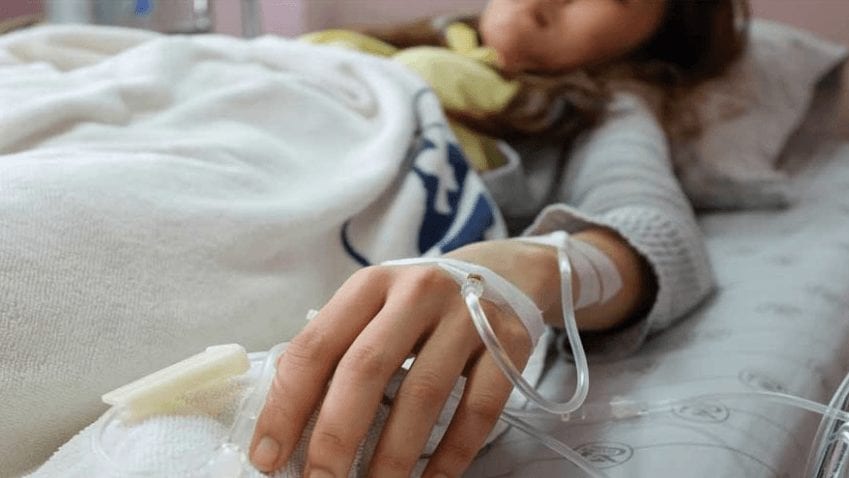 The bill narrowly passed the Maine legislature with the Senate voting 19-16 on Tuesday and the House voting 73-72 on Monday. The legislation would allow doctors to prescribe lethal drugs to patients diagnosed with a terminal illness. It also claims the practice is not suicide, and activists call the measure “death with dignity.” But a number of medical, disability rights and pro-life groups have major concerns with the legislation. Matt Valliere, executive director of the Patients Rights Action Fund, said the bill puts disadvantaged Maine residents […] 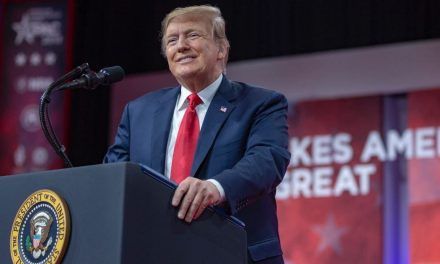 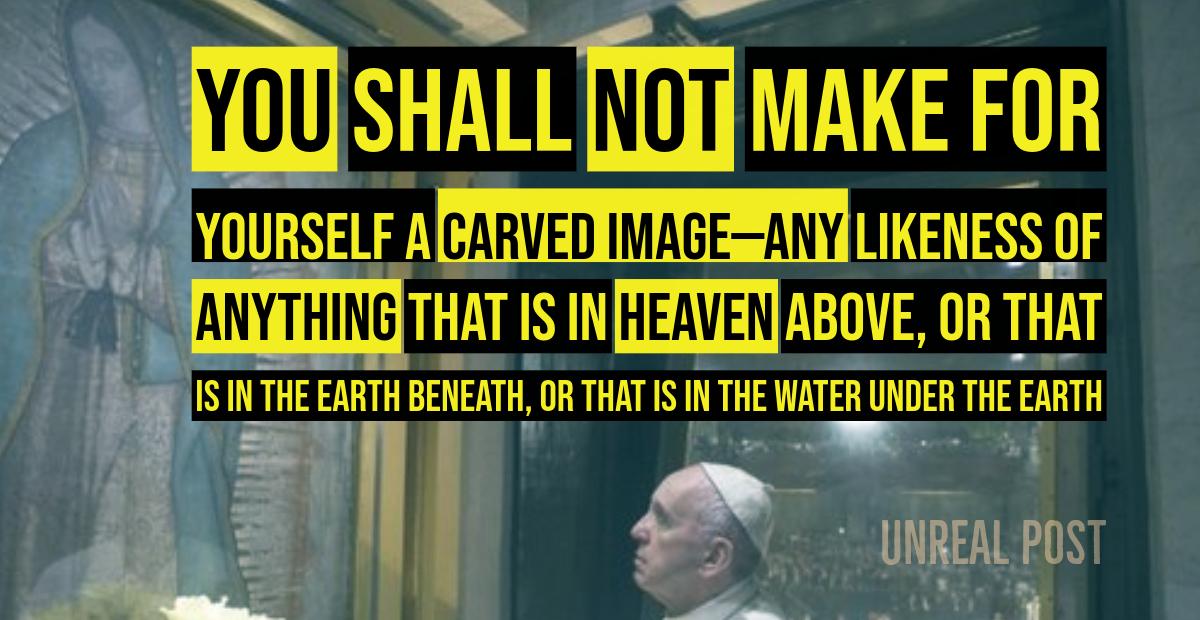 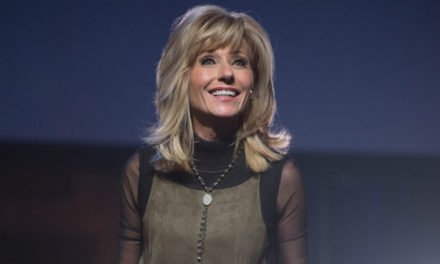 Heretic! Beth Moore Urges Faith Leaders to Repent for a Myriad of Sins Including Nationalism, Abuse of Power 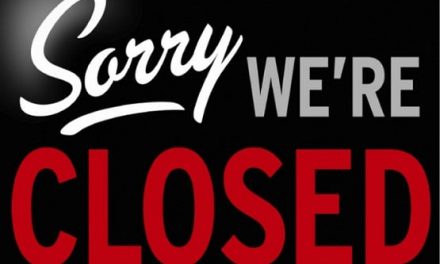