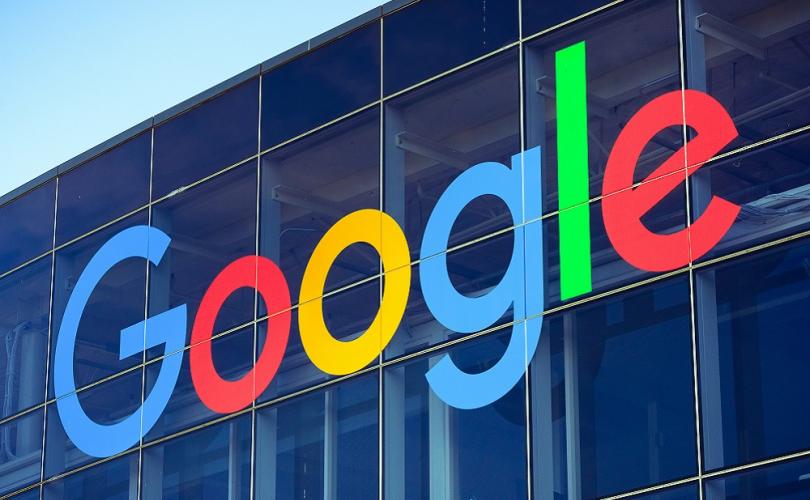 Employees at social-media giant Google referred to big name politically conservative personalities like Jordan Peterson and Ben Shapiro as “Nazis” and suggested a method in which their outreach could be lessened, leaked documents reveal.

Project Veritas reported that the leaked document appears to contradict an employee’s claim that Google, in the employee’s words, has “no notions of political ideology in its search rankings.”

Shapiro responded to the claim on Twitter and tagged YouTube CEO Susan Wojcicki, writing: “Hey, Susan Wojcicki, would love to discuss this with you. Do you think your employees should be cavalierly labeling those who militantly hate white supremacy ‘Nazis,’ and then shaping algorithms on the basis of such lies?” The pro-life Shapiro is a frequent critic of the so-called alt-right and some nationalist groups.

In an email obtained by Project Veritas, Google employee Liam Hopkins states: “Today it is often 1 or 2 steps to nazis, if we understand that PragerU, Jordan Peterson, Ben Shapiro et al are nazis using the dog whistles you mention in step 1. I can receive these recommendations regardless of the content of what I’m looking at, and I have recorded thousands of internet users sharing the same experience.”

The email suggests that the company should heed a suggestion fielded from an employee named Meredith: “I don’t think correctly identifying far-right content is beyond our capabilities. But if it is, why not go with Meredith’s suggestion of disabling the suggestion feature?”

In an interview on Fox Business channel on Wednesday, President Donald Trump complained about the alleged bias against conservatives, saying that the government should sue Facebook and Google (which owns YouTube).

“You know, look, we should be suing Google and Facebook and all that, which perhaps we will, okay,” Trump said. “They’re suing everybody, they make it almost impossible to do business.”

Trump also complained about Twitter. He said, “What they did to me on Twitter is incredible,” and added, “You know I have millions and millions of followers but I will tell you they make it very hard for people to join me at Twitter and then make it very much harder for me to get out the message.” Twitter claimed that some followers of high-profile accounts may have been deleted so as to remove abusive, fake and malicious accounts.